MoU between UCD and Loyola College Signed for Establishing a Partnership

Who signed the MoU between UCD and Loyola College?

Significance of the partnership

Speaking at the occasion Rev. Dr. M. Arockiasamy Xavier, S.J., said, "this partnership between UCD and Loyola College represents an extremely promising opportunity as the historic and cultural synergies between the two institutions can lead the way to creating a mutually beneficial partnership in the field of humanities".

Dr. Conor Mulvagh, Lecturer in History at UCD, stated, "the partnership is a major development for UCD College of Arts and Humanities. Loyola College is highly regarded in humanities. There is a close historic link between Chennai and UCD's historic Indian student community began with the first incoming student groups to UCD between the years (1913-16)".

University College Dublin (UCD) is Ireland's Global University. It was established in 1854. There are over 30,000 students including 6,000 international students from 127 countries studying in UCD. A public, government-funded institution UCD receives the highest levels of research funding in the country and is ranked within the top 1% of world universities.

Loyola College is one of the most prestigious colleges in India. Loyola College is a catholic minority Institution and was founded by the Society of Jesus (Jesuits) in 1925. It started functioning in July 1925 with just 75 students on the rolls in three undergraduate courses of Mathematics, History, and Economics. Loyola College, though affiliated to University of Madras, became autonomous in July 1978.

Today, there are 19 P.G courses and 19 U.G courses (Arts, Sciences, and Commerce) and 12 special Institutes offering various programs to 12,107 students. 11 departments are offering M.Phil. programmes and 12 departments offer Ph.D. programs. At present, 117 teaching staff members out of 286 hold doctoral degree. There are 182 non-teaching staff in service. 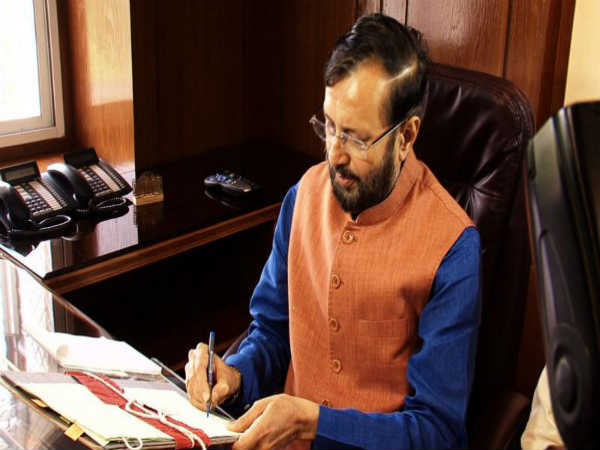 Top 10 Engineering Colleges Formulated by NIRF and Released by MHRD