A scheme to train and mentor young authors has been launched by the Department of Higher Education under the Ministry of Education. Known as the YUVA (Young, Upcoming and Versatile Authors), the Prime Minister's scheme trains authors and writers under the age of 30 to promote reading, writing, and book culture in the country and to project India and Indian writing globally. Under the YUVA scheme, a consolidated scholarship of Rs.50,000 per month will be paid to the author for a period of six months.

The plan to encourage young writers to write about India's freedom struggle is in line with Prime Minister Narendra Modi's vision. During his keynote address on January 31, 2021, Prime Minister Shri Narendra Modi called upon the youth to write about the freedom fighters, the events associated with freedom, the story of their heroic deeds during the period of freedom struggle in their own areas as the best tribute to the heroes of India's Independence during the celebration of 75th Indian Independence.

PM Modi said that this would also prepare a category of thoughtful leaders who would decide the course for the future. PM Modi tweeted "Here is an interesting opportunity for youngsters to harness their writing skills and also contribute to India's intellectual discourse. Know more..."

Here is an interesting opportunity for youngsters to harness their writing skills and also contribute to India's intellectual discourse. Know more... https://t.co/SNfJr7FJ0V pic.twitter.com/rKlGDeU39U

YUVA is a Government initiative of the India@75 Project (Azadi Ka Amrit Mahotsav). Numerous heroes, freedom fighters, unfamiliar and forgotten places and their role in the national movement, and other related themes aim to bring forward the perspective of the young generation of writers in an innovative and constructive way, mentioned an official statement. 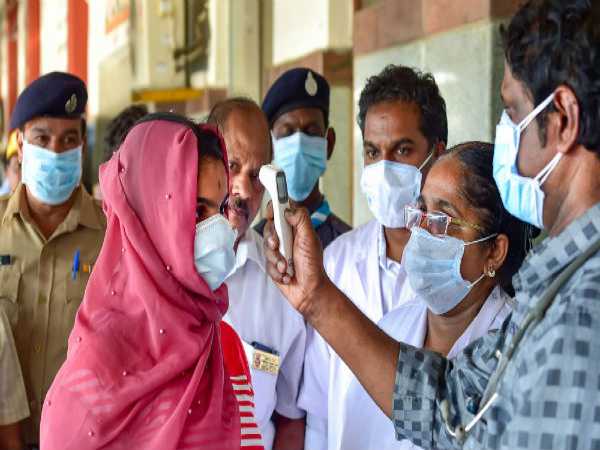 The National Book Trust, as the Implementing Agency, under the Ministry of Education, will ensure phased implementation of the scheme under the scheduled stages of mentorship. The books will be prepared and published by the National Book Trust of India under this scheme. It will also be translated into other Indian languages which will ensure the exchange of culture and literature and the promotion of 'Ek Bharat Shreshtha Bharat'. The selected young writers will get an opportunity to participate in literary festivals, and to interact with some of the best authors in the world, etc.

The young authors will be trained by renowned writers/mentors. Under the guidance, manuscripts will be ready for publication by December 15, 2021. The published books will be unveiled on 12 January 2022 on the occasion of National Youth Day (Yuva Diwas).