As schools in Maharashtra remain closed due to the Covid-19 outbreak, the state government declared on Wednesday that school fees will be reduced by 15% for the current academic year 2021-22. Parents have been requesting a reduction in school fees as students have been unable to attend classes on campus and had to rely on online classes, which they believe are not as efficient as physical classes.

According to school education minister Varsha Gaikwad, the decision was based on the Supreme Court's (SC) order to reduce school fees in Rajasthan.

The Supreme Court had earlier this week directed the Maharashtra government to reconsider its May decision to collect 15% less in school fees.

Schools in the state are still shut due to the pandemic and the threat of a third Covid wave. 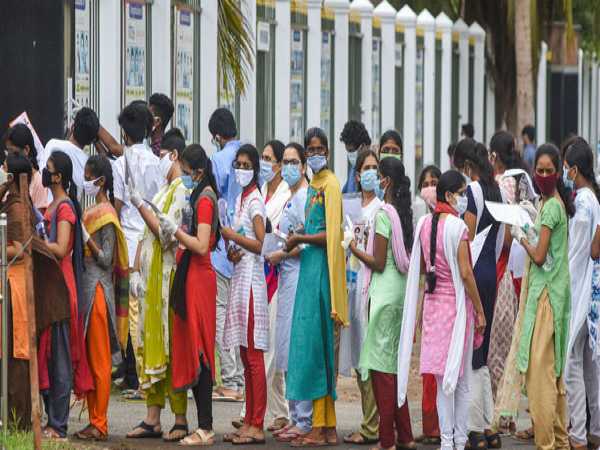 "The state cabinet has agreed to a 15% reduction in school fees. The state's criteria are consistent with the Supreme Court's judgement for Rajasthan. All boards will be affected by the decision. In the following two to three days, we will issue an order. For this academic year, parents will only have to pay 85 percent of the fees. Parents and even students will get relief from the decision. The state government was also requested by the Supreme Court to consider a fee reduction, thus we made this decision today," stated Gaikwad.

In response to concerns that school administrators might have raised fees this year in anticipation of a government fee-cutting move, the minister stated that many schools had not done so in view of the Covid-19 situation.

Gaikwad further stated that if school administrators do not comply to the reduced fee, the state will take action against them. 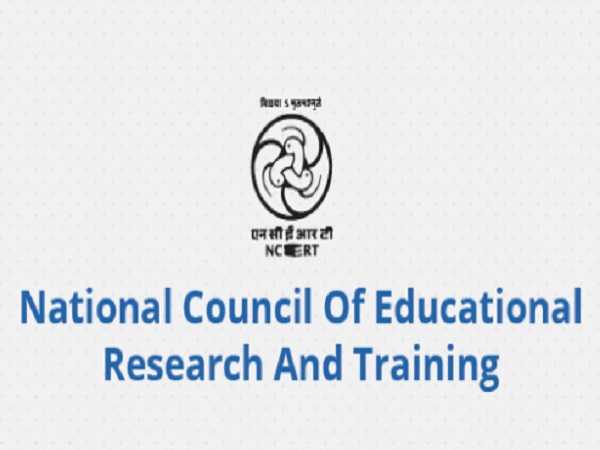 "We will inform the Supreme Court, once the cabinet reaches a conclusion. Yet, if any school administration fails to follow it, we will take action against them. To eliminate any confusion among parents and school administrators, the government decree would cover a variety of difficulties and complexities," added the minister.