Maharashtra: Class 5 To Now Be Added Under Primary Section 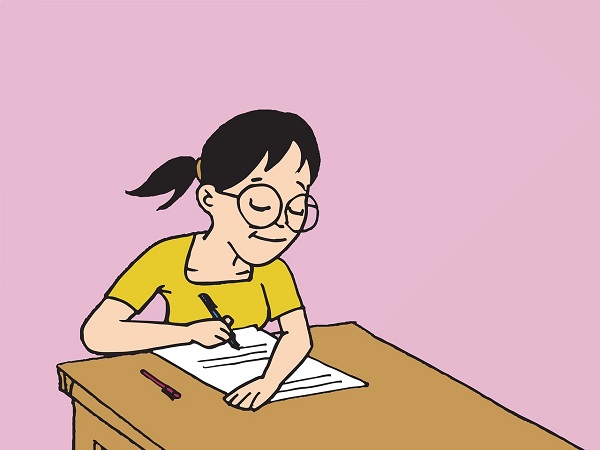 Earlier, the Class 5 in Maharashtra was under the Secondary section and students have to travel long distances to attend schools. The Primary section includes only Classes 1 to 4, now Class 5 added. The Government of Maharastra has also considered the central government-run schools such as Jawahar Navodaya Vidyalaya and Kendriya Vidyalaya which offer admissions from Classes 6 to 12.

The Maharashtra government has issued a notification regarding attaching Class 5 to primary schools. The new order should be implemented under the supervision of the Zilla Parishad CEO. It mentions that there should be no financial burden on the government while implementing the order. Students who have enrolled for Class 5 in schools which are not situated within a 1 km radius will be transferred based on the preference.

Earlier, the Maharashtra Government has decided to reduce the school syllabus for the academic year 2020-21. The proposal was approved by the Maharashtra State Council for Educational Research and Training (MSCERT). It reduces the syllabus by 25% for Classes 1 to 12 due to Coronavirus pandemic. 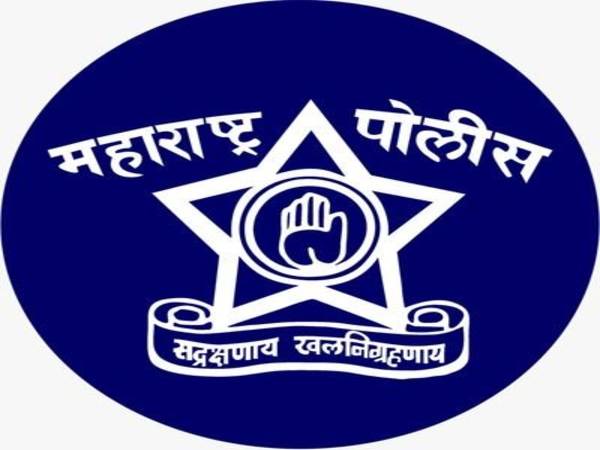