The Union Education Minister Dharmendra Pradhan, in response to a written question in the Lok Sabha has stated that the University Grants Commission (UGC) has declared 24 "self-styled" universities as fake and found two more in infringement of norms.

According to Pradhan, the UGC has designated 24 self-styled institutes as fraudulent universities based on complaints received from students, parents, the general public, and through electronic print media.

Apart from this, two other institutes, Bhartiya Shiksha Parishad in Lucknow, Uttar Pradesh, and the Indian Institute of Planning and Management (IIPM) in Qutub Enclave, New Delhi, were discovered to be operating in contravention of the UGC Act, 1956. The court is currently hearing the cases of Bhartiya Shiksha Parishad of Lucknow and IIPM of New Delhi, stated the education minister. 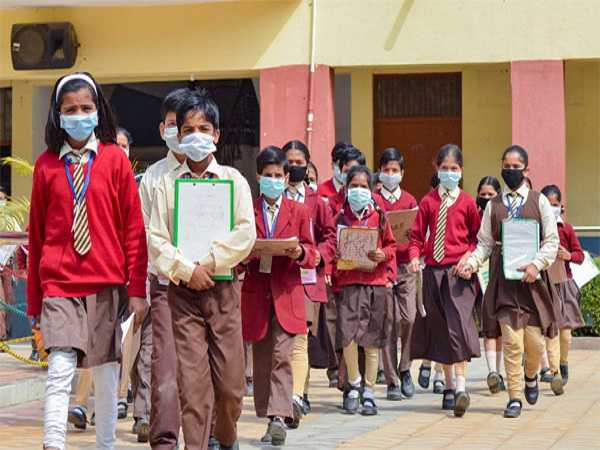 Here's the statewise list of fake Universities declared by UGC.

The UGC distributes public notices regarding the list of fraudulent universities/institutes in national Hindi and English publications, added Pradhan, elaborating on the UGC's steps taken against fake or non-recognised universities. 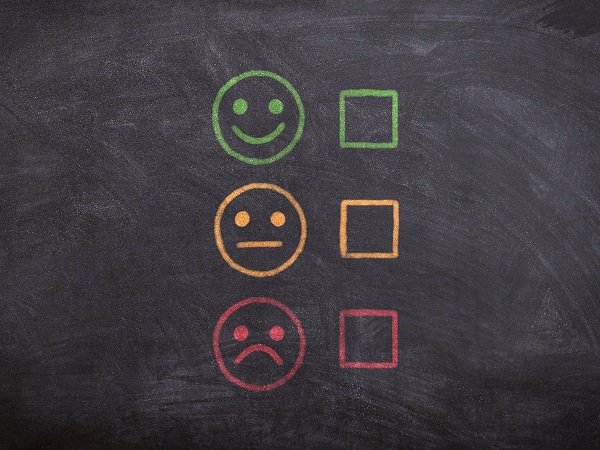 The commission writes letters to state chief secretaries, Education secretaries, and principal secretaries urging them to take action against such universities in their authority, he stated.

When any self-styled universities are identified or seen functioning in contravention of the UGC Act, 1956, the show cause and warning letters are issued to the unauthorised institutes offering degrees that are not valid, he added.