KVS Re-exam Date 2018: PGT Examination To Be Conducted On December 30

The KVS examination for the post of PGT scheduled on December 23, 2018, at Centre No. 42307 (Gyandeep English School, Lamahi, Varanasi, Uttar Pradesh) had to be cancelled due to the reported wrong distribution of the PGT Test Booklets in Session I.

The public notice stated that the KVS examination will reconduct the examination at Centre No 42307 at Varanasi on December 30, 2018 (Sunday) for Session I (PGT) and Session II (TGT) at the same time, session and venue in the interest of the justice to the candidates.

According to the notice released by KVS, ''Considering the future of the candidates and based on their demand made to the Officers present at the centre including the Varanasi District Administration Officer, the examination for the PGT Session I was called off.''

The notice also stated, ''The news being spread by any unscrupulous element that the Booklets of 2nd Session was distributed by the Centre is untrue and misleading. The massive examination running into two days and six sessions were conducted across the country with all its sanctity under strict monitoring of the external observers, City Coordinators and the CBSE representatives.''

Candidates have to note that the organising body has sent individual mails intimating them the date to reconduct the examination.

The KVS recruitment notification was released for a total of 8339 vacancies. Out of which the PGT and TGT are 592 and 1900 vacancies, respectively. The qualified candidates will be placed across 1100 KVS's schools in the country. 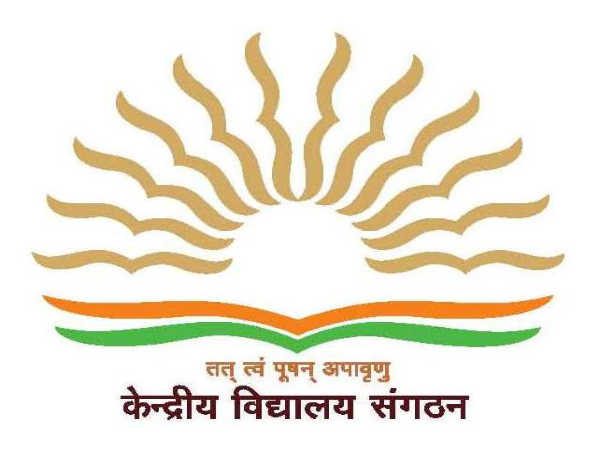 How To Prepare For Kendriya Vidyalaya Teachers Recruitment Exam