The update that was previously provided by DHSE, has been cancelled out with a new update which states that the results for the supplementary exams will be declared by Saturday.

The candidates who applied and appeared for the plus one supplementary exams can check the results on the official website of DHSE.

About the Kerala Plus One Higher Secondary Supplementary Examination

The Kerala Plus One Higher Secondary Supplementary Examination was conducted on July 19 to July 26, 2017. The examination was organized according to the time table set by the board at the different centres at Kerala, Lakshwadeep and in the UAE.

The exam was attended by students who had appeared for the First Year Higher Secondary Exam which was held in the month of March 2017, but were not satisfied by the results, or the candidates who couldn't appear for the exam.

The students who got into the Second Year Higher Secondary Course from the Board or the various institutions during the academic 2017-18 has to appear for all of the subjects in the supplementary examination, as lateral entry candidates. 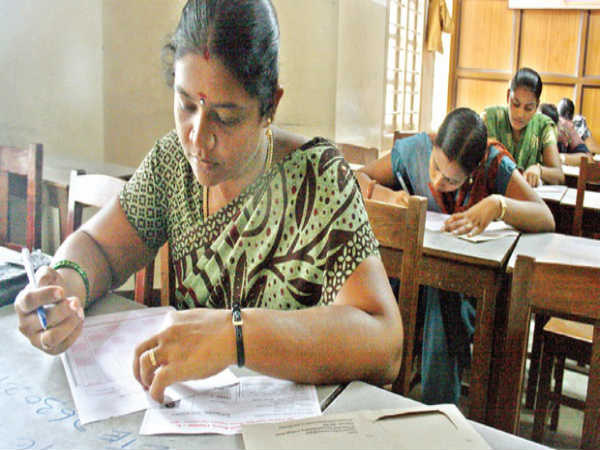 How to check the DHSE Kerala Plus One Improvement Supplementary Exam Result 2017?

The candidates will be able to check the results once they are out on the official website of DHSE.

If the website takes time to load, the candidates are reminded to stay calm, wait for sometime and try again later.