Kendriya Vidyalayas To Be Ranked by HRD Ministry: Know More!

The Human Resource Development (HRD) Ministry will be ranking Kendriya Vidyalayas (Kvs) in the coming future, according to sources. There are 1000 Kendriya Vidyalaya institutions that will fall under this new ranking system. The ranking is aimed to improve the standards of these institutions by creating competition amongst them.

The process has already begun, and the final results of the initiative will be declared in the month of June the next year. The Union HRD Minister Prakash Javadekar has directed the moved and has focused on improving the Kendriya Vidyalayas.

The sources said that the inspection of schools will be conducted twice in a year. This would be done for ranking which will be taken forward as an annual practice from the next year.

The assessment will be considered in seven parameters, which includes academic performance, which carries 500 points. School infrastructure and school administration, finance, community participation, and overall observation are the other parameters.

National Assessment and Accreditation Council (NAAC), which is funded by UGC is in charge of assessing and accrediting higher education institutes in the country. The KVs are schools that come under the central government. They were established under the Ministry of Human Resource Development. This ranking will be the first of its kind which will be happening in the country. 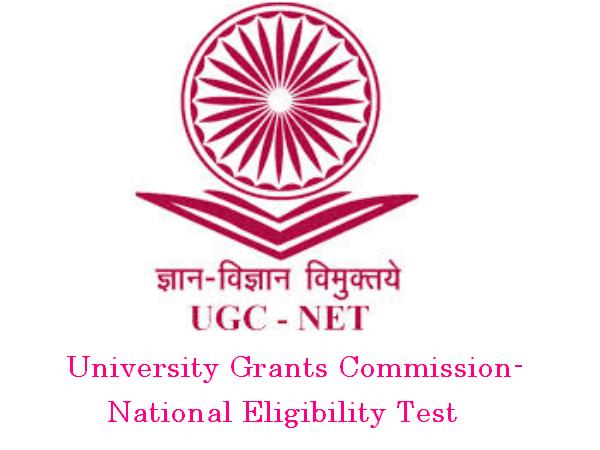