The Karnataka government has decided to conduct the class 10 or SSLC exams despite the fact that the majority of the state and both central educational boards have cancelled their class 10 and 12 board exams. According to the state education department, all Covid-19 guidelines will be followed during the exams. Furthermore, all the staff who will take exams will be vaccinated prior to the board exams. The exams are likely to take place in the 3rd week of July, although the exact dates will be decided following a meeting between senior education authorities and BEOs. The meeting is set to take place on June 28.

Earlier, the Karnataka SSLC exams were scheduled to be conducted from June 21 to July 5, however, they were postponed. The state has cancelled the class 12 or Karnataka PUC 2nd year exams, but is continuing with the class 10 boards because students in class 10 now had not appeared for final exams even in their previous academic year because class 9 students were promoted without exams, Education Minister Suresh Kumar said earlier while speaking to the media. 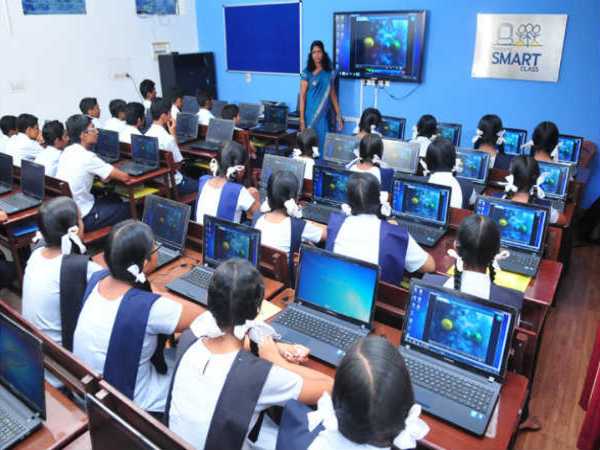 2,500 Smart Classrooms Set To Be Launched In Karnataka, 1.55 Lakh Tablets To Be Distributed

The Karnataka SSLC exams will be taken by about 8.75 lakh candidates. To maintain social distancing during the exam and the least amount of travel for students, the government has raised the number of exam centres around the state to almost 6000.

The exam pattern for Karnataka SSLC exams has been altered due to the pandemic. In the board exams, there will be no theory and only MCQ or objective-type questions.