Karnataka Schools Reopening For Classes 6 To 8 From September 6

The Karnataka government has announced that schools for classes 6 to 8 will reopen on alternate days from September 6 in areas where the Covid-19 test positivity percentage is less than 2%. Schools would reopen at 50% capacity on alternate days, for half a day, with Saturday and Sunday being holidays, according to State Revenue Minister R Ashok.

On August 23, the government had already approved the opening of high school classes 9 to 12. Since August 23, good attendance has been reported at government high schools, while many private schools are yet to open. "Only 14 children's samples out of 6,472 have tested positive. This is extremely low, which is why we have decided to resume offline classes in the state," said Ashok.

Following talks with a technical advisory committee and a group of ministers on Monday, Chief Minister Basavaraj Bommai announced the decision to reopen classes 6-8. 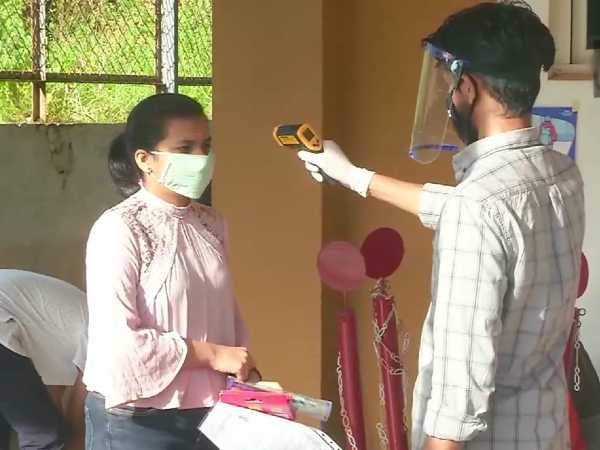 Despite pressure from many sectors, the government has yet to decide on the Ganesh Chaturthi celebrations this year. "We must be extremely cautious because we are expecting a third wave," the government stated. "By September 5, all DCs and SPs from all districts, as well as commissioners from Bengaluru city, will submit reports, and appropriate decisions will be made after consulting with experts."