The Karnataka government will be recruiting 5,000 teachers in the academic year 2021-22 to fill vacancies in government schools, announced state Chief Minister Basavaraj Bommai while speaking at a gathering commemorating Teacher's Day on September 5 in Bengaluru. According to the Deccan Herald, the Chief Minister was recently advised by Education Minister BC Nagesh to prioritise recruiting teachers for schools due to an increase in enrolment.

According to The New Indian Express, Bommai praised the National Education Policy saying that it is a student-centric policy and that schools, teachers, and the government must be ready to adapt to the "revolutionary" policy. The CM also expressed gratitude to the Education Department for launching the 'Namma Shale, Nanna Koduge' (My School, My Contribution) application on September 5, through which donors can contribute to the advancement of government schools.

Speaking at the event, Education Minister BC Nagesh praised teachers for being frontline workers in the continuing COVID-19 pandemic and expressed condolences for the deaths of teachers who died as a result of the coronavirus infection. According to the TNIE report, he also noted that some districts have no teachers in government schools and promised to fix the problem. 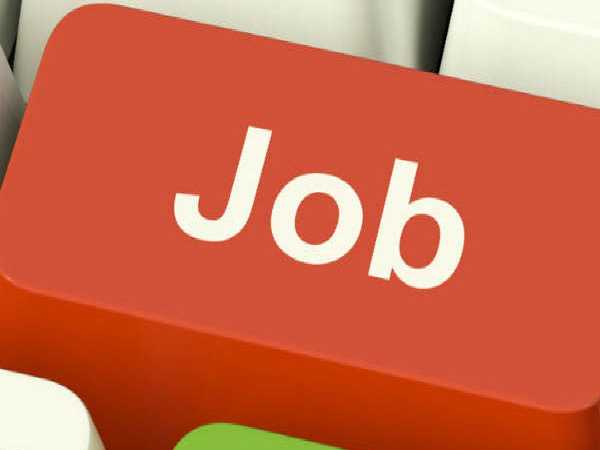 The Minister who launched the 'Namma Shale, Nanna Koduge' application was quoted in a local publication as saying that several schools in Karnataka have good laboratories and other facilities and that the government is committed to developing all schools across the state uniformly.

People can contribute to the improvement of government schools by using the app 'Namma Shale Nanna Koduge.' Before making a donation, interested donors can use the app to locate a school and learn about its requirements. According to a report in The Hindu, the school would also keep the donor up to date on the development of the project in order to maintain transparency.