Karnataka: Offline Classes To Continue, Exams As Per Schedule Amid Second Covid Wave

The Karnataka government has announced that the regular offline classes will continue to remain open and the semester examinations will also be conducted as per schedule in colleges and universities in the state amid the second Covid-19 wave.

The Karnataka Deputy Chief Minister CN Ashwath Narayan in a meeting assessed the COVID-19 situation in the state. The decision to continue classes has been made following the Standard Operating Procedures considering the rise in the Covid-19 cases in Karnataka.

"All the colleges, universities, polytechnic institutes, and other educational institutions that come under the Department of Higher Education will have to follow this decision" added Ashwath Narayan. He also pointed out that possible impacts of the second wave of the pandemic on academic activities were also discussed. 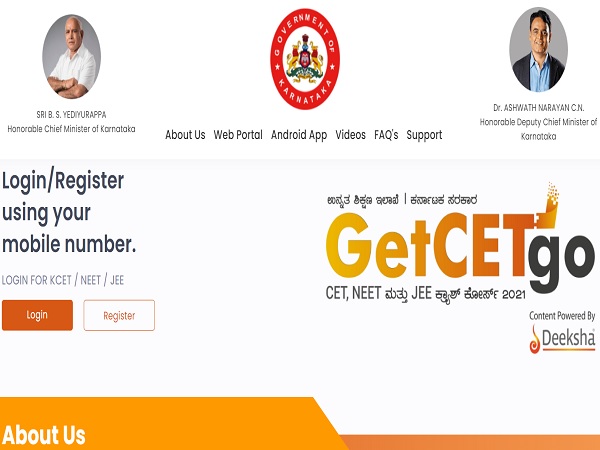 The decision by the Karnataka government came after the suspension of all offline classes in the universities by the Tamil Nadu state government and the closure of all the schools and colleges in Telangana until further notice.

The cases have been reported from various institutes of Karnataka including Maharani Cluster University, Agragami College, Sambhram Academy of Management Studies, and Manjushree Nursing College.

Karnataka has observed a rise in the Covid-19 cases with the infection rate crossing the 2000 mark daily after a gap of around 3 months. 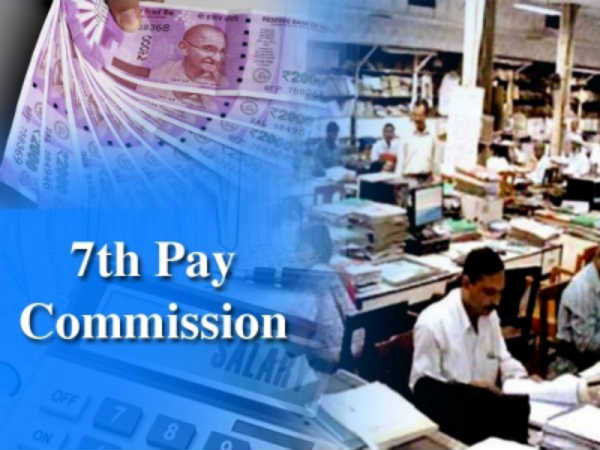