N Sai Balaji hailing from Hyderabad has been elected as president after winning with a margin of over 1,000 votes. Sarika Chaudhary, who has been in JNU campus since her graduation, won the post of vice president with a majority of over 1500 votes. Aejaz Ahmed Rather from Jammu & Kashmir is the new general secretary and Amutha Jayadeep is the new joint secretary.

Compared to last year, the voting percentage has registered a decent growth. Around 67 per cent of students turned out for elections to exercise their vote. 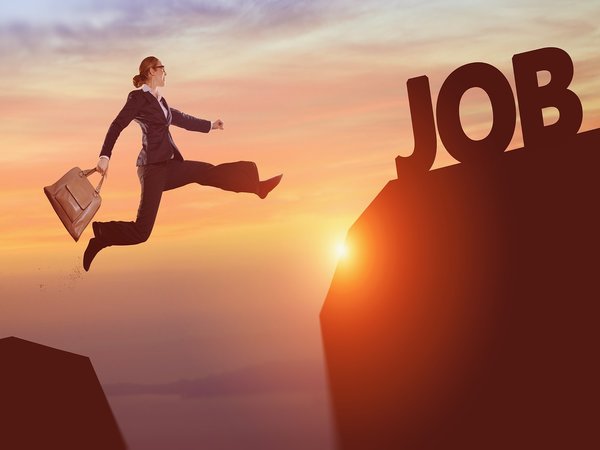 Want To Prepare For Competitive Entrance Examinations? These 10 Tips Might Help You