Central Board of Secondary Education (CBSE) has announced JEE Main 2016 cutoff for this academic year. The cut-off marks have been released on April 27, 2016.

Candidates who had appeared for the national level engineering entrance exam can check their score by visiting the official website.

Cut-off is the minimum score secured by the candidates to qualify for JEE Advanced exam. This score is fixed by the exam bodies. Cut-off rank is the last rank in the merit list.

Candidates who score above the cut-off marks are eligible to take the JEE Advanced entrance test. The test is conducted to offer admission to Indian Institutes of Technology (IITs), NITs or GFTIs across the country

JEE Main 2016 cut-off marks based on the category is listed below:

The counseling process will be completely based on online mode, under JoSAA. 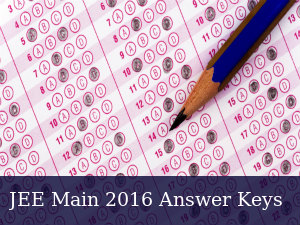