According to the United Nations, the pandemic affected 773 million illiterate young people and adults worldwide. The outbreak, which began in December 2019, has added disparities in access to effective literacy learning opportunities.

According to a recent survey, the country's lengthy school closure due to COVID-19 has had "catastrophic repercussions," with almost 37% of kids in rural areas not learning at all and 48% unable to read more than a few words.

In August, the School Children's Online and Offline Learning (SCHOOL) survey, titled "Locked Out: Emergency Report on School Education," was performed in 15 states and union territories, involving over 1,400 students from low-income families.

According to the report, the results of this study paint a rather bleak picture. Only 28% of children in rural areas were studying frequently at the time of the survey, and 37% were not studying at all. The outcomes of a simple reading test were particularly alarming: nearly half of the children in the study couldn't read more than a few words. The equivalent statistics for students studying frequently, not studying at all, and unable to read more than a few words in metropolitan regions were 47%, 19%, and 42%, respectively. 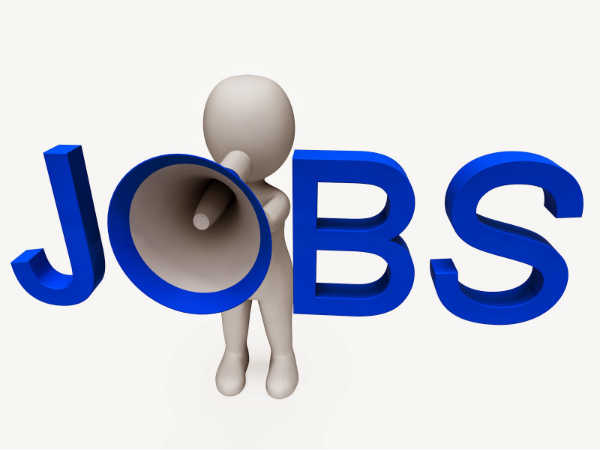 According to the survey, the number of students who studied online on a regular basis in urban and rural areas was only 24% and 8%, respectively. The "very limited" reach of online education among sampled students was due to a lack of funds, bad internet connectivity, or a lack of access to cellphones.

The vast majority of parents believed that their child's reading and writing skills had deteriorated during the lockdown. Even among urban parents with "online children," the percentage who felt this way was as high as "65%," said the report.

Despite the fact that this should have been the norm, only 4% of parents in the survey thought their child's reading and writing abilities had improved during the lockdown. According to the study, reopening schools, which is still being contested, is only the "first step," and "repairing this harm" will require years of painstaking work. In many states, even the preparations for that first step (such as fixing school buildings, establishing safety rules, training teachers, and enrolment drives) are almost undetectable. Following that, the educational system must go through a lengthy transition period to allow children to not only catch up with a reasonable curriculum, but also to repair their psychological, social, and nutritional well-being. When schools reopen, the system appears to be returning to business as usual, which is a formula for disaster," it cautioned. 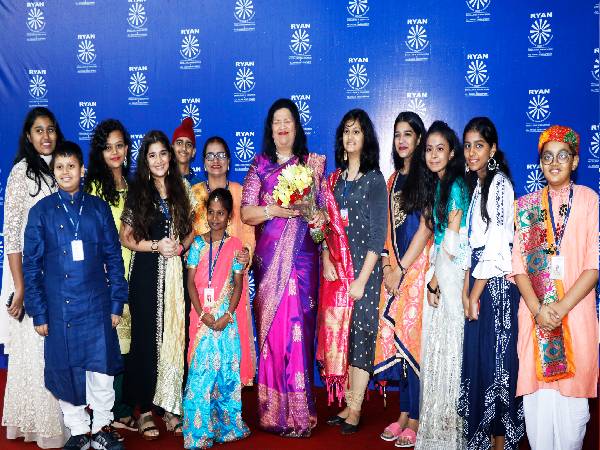 Towards Blended Learning And Changing Role of Teachers

The survey was performed by almost 100 volunteers across the country in 15 states and union territories, including Assam, Bihar, Delhi, Haryana, Jharkhand, Maharashtra, Punjab, Uttar Pradesh, and West Bengal. The report was written by a coordinating team that included economists Jean Drze and Nirali Bakhla.