In the ranks were released by the Times Higher Education (THE) Oxford and Cambridge Universities have bagged the first and second positions respectively.

What is the reason for drop down of Indian Universities in world rankings?

IIT Delhi and IISc Bangalore slipping in the rankings to lower bands. "The country's flagship university, the Indian Institute of Science, has been demoted from the 201-250 cohort to the 251-300 band as its research income and citation impact have declined", said the Times Higher Education Rankings.

Other Indian Universities in World Rankings

Other than IITs, the universities that have been listed in the world rankings are 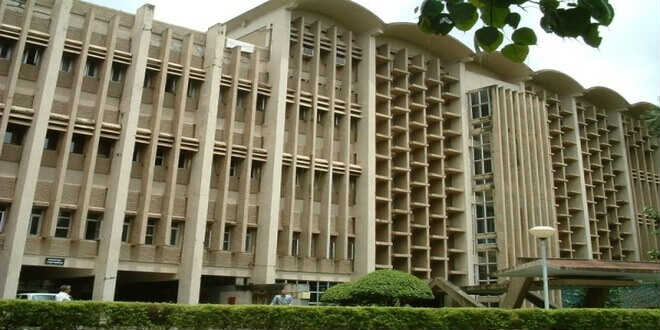