Indian IT Companies To Cut 3 Million Jobs By 2022 : Report

With automation occurring at a considerably higher rate across industries, particularly in the IT sector, domestic software firms employing more than 16 million are expected to reduce headcounts by a staggering 3 million by 2022, saving a stunning USD 100 billion in pay yearly, according to a report.

According to a Bank of America report released on Wednesday, roughly 0.7 million roles are expected to be replaced by RPA alone, with the remaining due to other technological upgrades and upskilling by domestic IT players, with RPA having the greatest impact in the US, with a loss of nearly 1 million jobs. According to the analysis, based on average fully-loaded personnel costs of USD 25,000 per year for India-based resources and USD 50,000 for US resources, this will save up roughly USD 100 billion in per annum salaries and related expenses for firms. 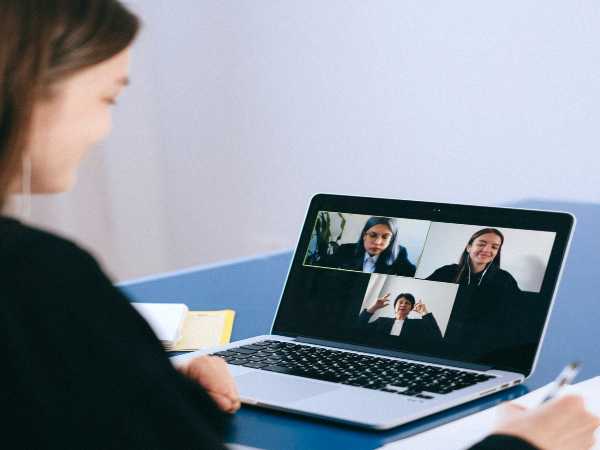 "As a result of RPA up-skilling, TCS, Wipro, Infosys, Tech Mahindra, HCL, and Cognizant, among others, are planning a drop of 3 million in low-skilled employment by 2022." "This means, USD 100 billion savings in pay and other costs, but it also refers a USD 10 billion benefit for IT companies that successfully use RPA, as well as a USD5 billion opportunity from a thriving new software niche by 2022. Given that robots can work 24 hours a day, this offers a considerable savings of up to 10:1 vs human labour," according to the report.

Robot Process Automation (RPA) is a software application rather than physical robots to execute routine, high-volume activities, allowing workers to focus on more distinctive jobs. It varies from standard software applications in that it mirrors how the employee has worked rather than constructing a workflow into technology from the bottom up, cutting time to market and significantly lowering costs compared to more traditional software-led approaches. 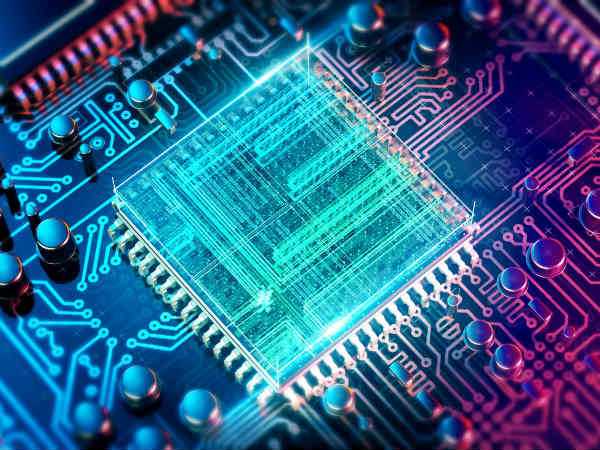 As per the report, increased automation is being pushed by a dwindling talent pool of high-skilled employment in developing economies, the demand for which will continue to rise, while the global high-skill talent pool is shrinking, exposing outdated immigration systems.

The report goes on to warn that rising economies, particularly India and China, face the greatest danger of technology-driven disruptions, which could affect up to 85% of jobs in countries such as Kenya and Bangladesh. India and China are most vulnerable to skill disruption, whereas Asean, the Persian Gulf, and Japan are least vulnerable. Perhaps the most concerning tendency is that low/mid-skilled jobs in emerging markets are particularly vulnerable to automation, underscoring the possibility of early de-industrialisation. India's manufacturing peak occurred in 2002, while Germany's happened in 1970 and Mexico's in 1990.