Getting into premier B-schools is not a cakewalk, however, GMAC brings a good news for all the aspirants. GMAC has brought about a few changes with respect to the GMAT scores.

Now, the cancelled test scores can be restored within a period of 60-days.

Earlier, many students despite being eligible for admissions in a particular university, students had to retake the test by paying fees all over again.

Initially, the students were provided with a gap of 30-days before the candidate could reappear for the test after cancelling the previous one.

Not only the above, certain other changes are as follows. Candidates can check their mistakes committed in one test on the Enhanced Score Report (ESR). 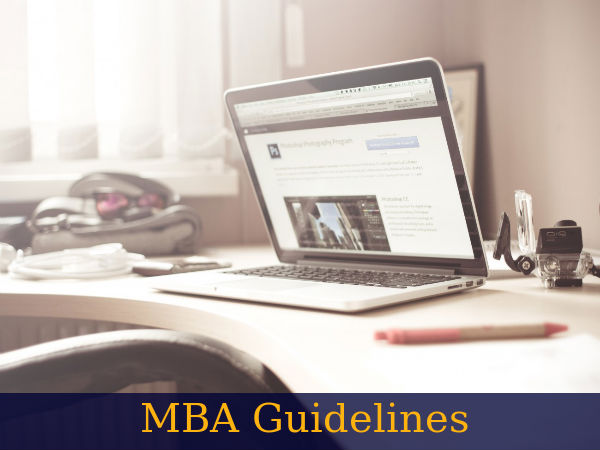 MBA Guidelines: 6 steps to mastering the art of MBA!

What is the Enhanced Score Report (ESR)?

The ESR will provide to students the overall break-up of sections hereby providing the students with complete insight of what went wrong in the test. The ESR will also help test-takers assess their weak areas and hence will help them to prepare well, if the candidate is planning for a re-test.

Earlier, the approach of the test proved to be more abstract for students who re-took the test. When a student decided to re-take a test, the change was mentioned in the final report that the student took to the B-schools for admission. This report considered to have caused a negative effect, therefore, the council dropped this approach and introduced a new one which is more effective and student-friendly.

The new approach to reports, will help students take re-test without a glitch of creating negative impact on the B-schools they wish to apply for. This approach by GMAC with respect to the result reports have brought in a sigh of relief to students, however, the effectiveness of this pattern is yet to be ascertained.