Students of IIT Kharagpur staged a protest inside the college premises following a tip that they received regarding an increased revised fee structure. Students gathered in large number for a hunger strike and threatened to not allow the authorities to move outside the campus until the decision on fee revision was rolled back.

The students gheraoed the director, registrar and dean of the institution overnight and warned of a bigger strike if their demands were not met.

There was information doing rounds that a 20 per cent hike in hostel fees even before the GST comes into place. Fearing financial burden, the students had resorted to strike.

They said that they were going to gherao the authorities till the fee hike decision was withdrawn. However, the authorities refused to speak to the media and have not taken any action on the issue so far.

The main gates were made to close and the staff were forbidden from entering into the campus after that.

"At the time of the admission, we were not informed of any hostel fees hike. This sudden hike comes in the middle of the semester. The PhD scholars receive a small sum as stipend. From the stipend, the scholar has to send some amount at home and rest is given as hostel fees and food expenses. Without any increase in the stipend, it is difficult for the scholar to manage the hostel fees hike," said a student. 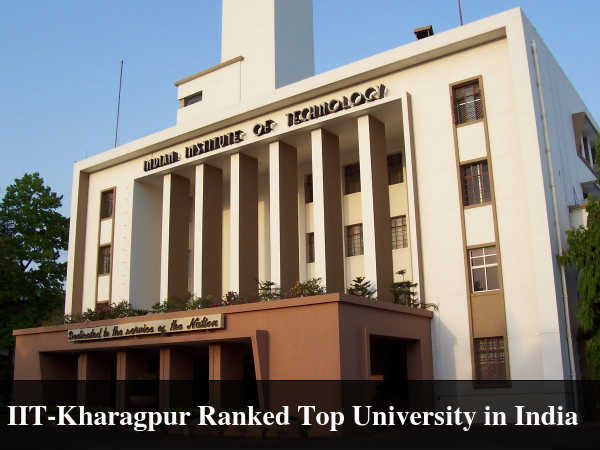