In a move to step into social services, IIT Kharagpur has started initiating activities to generate funds for their CSR plans. For a start, the institute is holding its first edition of 'IIT KGP corporate social responsibility (CSR)' conclave. On January 10, 2017, a day-long event will be hosted at the Kharagpur campus.

Many corporate houses and entrepreneurs are expected to participate and around sixty R&D projects will be showcased in the event, a press release said.

Although a major portion of the funds is received from the Ministry of Human Resources Development (HRD Ministry), IIT Kharagpur also has to cater to its growing financial needs, the Institute has established non-governmental channels including sponsored-research, consultancy and alumni donations.

"In addition now, the Institute for the first time has ventured into the domain of CSR fundraising for its various projects and schemes,"the release stated.Also department such as the automobile, industrial manufacturing, semiconductors, software, electronics and electrical hardware players and many PSUs already have research collaborations with the Institute. "To further strengthen corporate relations, many of them have funded projects within the scope of their CSR programme," the release added..

The key topics that would be highlighted in this conclave include Hunger, Poverty, Malnutrition and Health; Education; Rural Development Projects; Gender Equality and Women Empowerment; Environmental Sustainability; National Heritage; and Art and Culture. 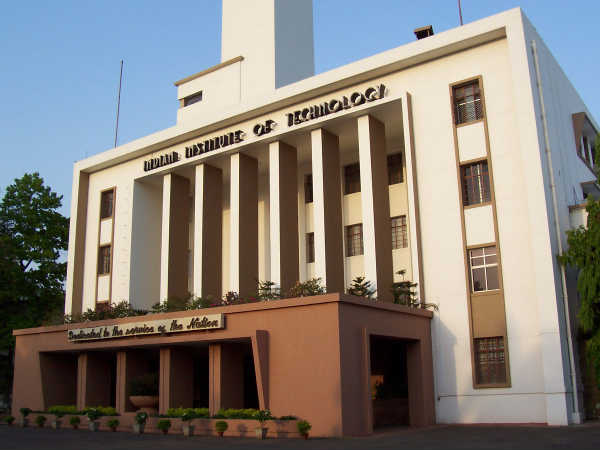