For the first time, the Indian Institutes of Technology are planning to hold the Joint Entrance Examination tests abroad including the SAARC nations except Pakistan.

According to reports, India's neighbour Pakistan is not on the list of the IITs new venture for the upcoming academic year at least.

Preparations are underway for conducting IITs entrance test in other SAARC countries excluding Pakistan and also in Singapore and the UAE for admissions into undergraduate and postgraduate programmes offered at the IITs, NITs, IISERs and ISM for the 2017 academic session. 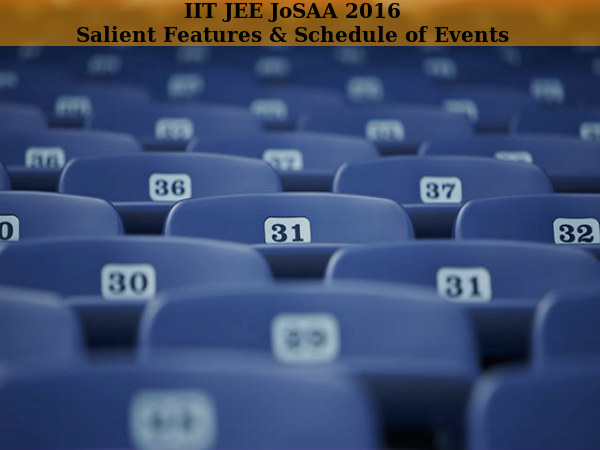 "Considering various factors, especially difficulties involved with regard to students procuring visas, it has been decided that entrance tests for IITs may not be conducted in Pakistan for the upcoming year," a senior official said.

Earlier, it was decided to hold the IITs entrance test in countries including Afghanistan, Bangladesh, Nepal, Sri Lanka, Ethiopia in Africa, Singapore and Dubai (UAE) next year onwards to attract more talent. Pakistan was also among the first list of probable countries that had been prepared for conducting JEE tests abroad.

For the test to be held in 2017, the outreach programme for the exercise would be conducted earlier. Officials also stated that the seats to be offered to foreign nationals would be additional in nature and would not reduce those available to Indian nationals at the IITs.