In order to bring the best from the students and the best students from multiple colleges, the Indian Institutes of Technology (IITs) have a proposal to conduct 'Inter-IIT Tech Meet' every year where the brightest minds from these prestigious institutions will compete and participate in a variety of events.

According to sources, while many of the IITs hold their tech fests, an idea to hold a joint technology meet was discussed in a meeting of Directors of these institutes held at Kanpur campus, a couple of weeks ago, earlier this month.

Even as the directors were enthusaistic about the idea, the funds and logistics involved were also taken into consideration, they said.

"The Directors felt that at the moment holding a separate stand-alone meet may not be feasible but as a pilot project the idea should be taken up. The idea is that an inter-IIT meet can be clubbed with the annual tech fest of one of these institutions," a source said.

There is a possibility that initial phase the inter-IIT tech fest may be clubbed with the fests held by one of the older IITs.

"The inter-IIT Tech fest may be held each year in rotation by expanding the tech-fest by one more day in which all IITs may participate and compete like the inter-IIT sports meet," the source added. 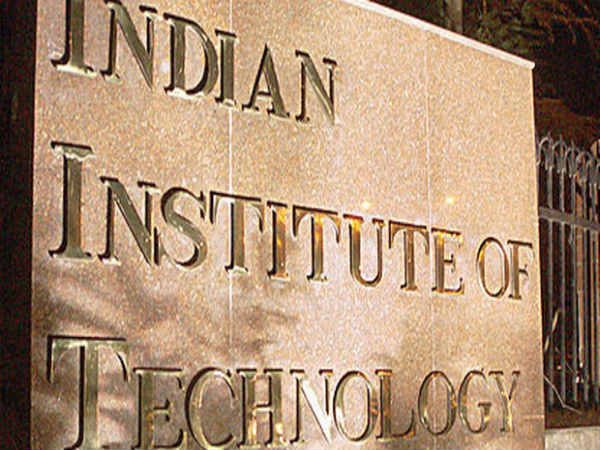