IIT Dharwad To Begin 1st Batch With 250 Students Next Year

IIT Dharwad will have 250 students in its 1st batch next year, the batch is likely to be handled by either IIT Bombay or IIT Hyderabad. Initially, IIT Dharwad will function from a temporary campus, according to the HRD Ministry sources.

The ministry is fine-tuning the aspects of launching the institution, notwithstanding the demand over shifting it to Raichur. Initially, IIT-Dharwad will offer BTech in computer science and electronics and communication, given the spiralling demand for engineers in these disciplines across the country.

It will function from the Water and Land Management Institute (WALMI) building in Dharwad till a permanent campus is built.

"IIT Bombay or IIT Hyderabad will mentor their Dharwad sibling," said a senior MHRD official, adding that the board of governors of IITs and the mentor IIT would look after the recruitment of professors.

On the demand for shifting the IIT to Raichur, the official said, "The site selection committee has chosen Dharwad. It has been finalised as Dharwad has the necessary facilities among the three places identified by the state government."

The state government had identified land for IIT in Raichur (688 acres), Mysuru (499 acres) and Dharwad (500-600 acres) free from legal encumbrances for establishment of an IIT. 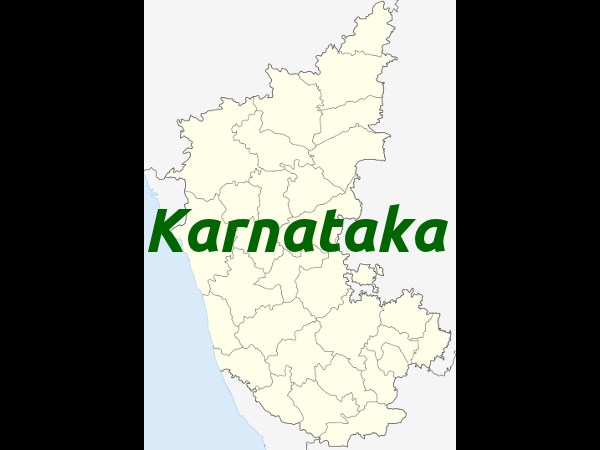