Indian Institute of Technology, Bombay (IIT Bombay) is offering a short term course on Aircraft Technology. It is a five days course that covers the evolution of airpower and the ever-increasing component of stealth technology in dictating warfare.

Name of the course:

Faculty members of degree level or above colleges / institutes recognized by AICTE.

No fee but a deposit of Rs.2000 that is refundable on participation 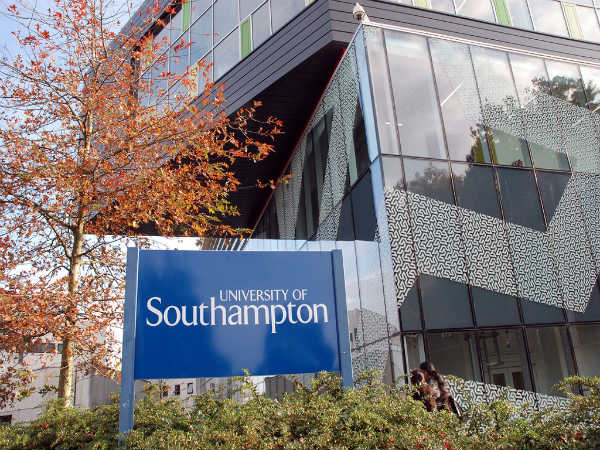 Free MOOC On Digital Learning from University of Southampton