The Prime Minister Narendra Modi has dedicated the Indian Institute of Technology Bhubaneswar in Odisha to the nation on December 24, 2018. The inaugural ceremony was graced by the Governor of Odisha Prof. Ganeshi Lal, Chief Minister of Odisha Shri Naveen Patnaik, Union Minister of Human Resource Development Shri Prakash Javadekar and others. Here are the top 10 things students should know about IIT Bhubaneswar.

1. The institute was established in 2008 by the government of India under the Institutes of Technology Act 1961 with Amendments up to 2012.

2. IIT Bhubaneswar became an Institute of National Importance from 29 June 2012. Over the last 10 years, the institute has grown steadily and become one among the strong competitor.

4. Promoting teaching-learning excellence, infrastructure building, collaborative research, entrepreneurship and start up activity are some of the innovative initiatives taken at the institute.

5. IIT Bhubaneswar was built at a cost of Rs 1,660 crore. The campus is also believed to be good at the practices on environment-friendliness and cleanliness.

6. The vision of IIT Bhubaneswar is "We will be a highly respected Institute in the world for our distinctive knowledge."

7. The campus is situated at the foot of Barunei Hill, which is one amongst the famous hills with a rich history.

8. The campus of IIT Bhubaneswar is impressive with the academic area, residential area and area for training centres and research park.

10. The institute has been featuring regularly in rankings compiled by various agencies. The following are the rankings of IIT Bhubaneswar.
(I) National Institute Ranking Framework (NIRF), 2018 - Rank in Engineering: 18
(II) QS World University Rankings, October 2018: Rank within India: 21, Rank within BRICS countries: 107
(III) Times Higher Education, September 2018: Rank within India: 10 (among 49 institutes), Rank across the world: 601-800 (among 1258 institutes). 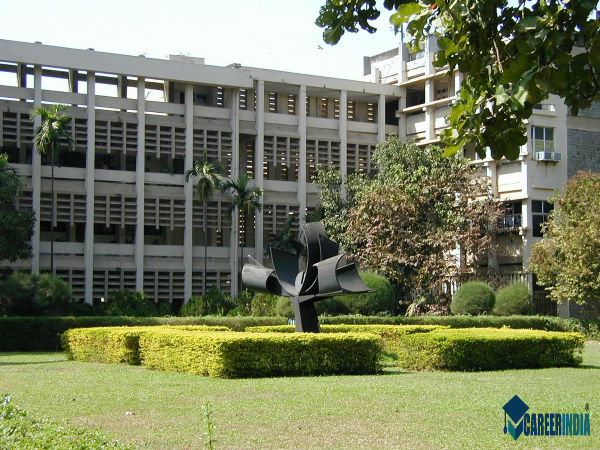