The Indian Institute of Management (IIM) is set to start an offshore campus in Singapore within the next two years. According to sources, IIM Nagpur has already begun construction on its second campus in Pune, which will open in September. The prestigious university will also open a campus in Hyderabad next year. "We hope to be in the top ten IIMs in the next few years," IIM-Nagpur's newly appointed head Bhimaraya Metri told TOI about the institute's plans to expand internationally. "We're already among the IIM's top-performing institutes of our batch. From the previous academic session (2020-21), we increased our capacity to 240 from 120."

One of IIM-N's directors, Puneet Pushkarna, alumni of Laxminarayan Institute of Technology (LIT) here, was settled in Singapore, according to the director, who explained the institute's offshore plans. Puneet's efforts were instrumental in the institute's decision to establish a campus there. "Other IIMs have attempted to establish branches abroad in the past, but they were unsuccessful. However, we are optimistic that we will succeed," he stated.

The B-school is slated to host a large international conference from December 27 to 30, with the who's who of management expected to attend. "The conference will be organised under the auspices of the International Society for Data Sciences and Innovation (ISDSI). It would be the city's first conference, providing students with a once-in-a-lifetime chance to network with top management experts from around the world. We hope to get over 1,000 people to sign up," Metri stated. 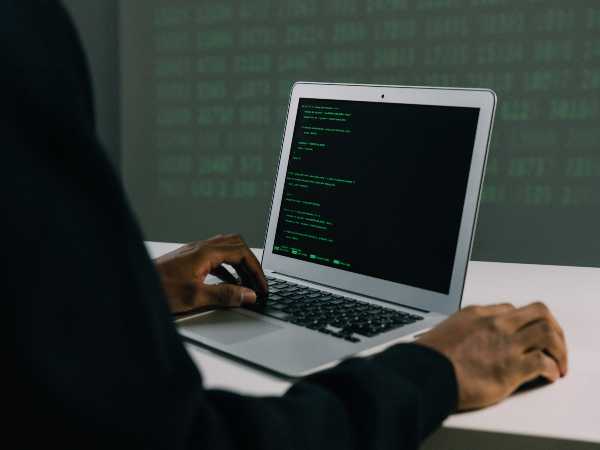 As per reports, IIM Nagpur will move to the new Mihan building in stages, starting with the second year batch. The structure would include 13 classrooms, six of which would be entirely digital, where international instructors may offer live lectures. Students would be able to interact with them in the rooms. "With the exception of minor finishing touches, our structure is nearly complete. Once you enter the academic block, you will notice a difference. Artificial intelligence and IT systems would be used in our digital classrooms," Metri explained.