IIM Calcutta has concluded the Summer Placement process for the 2019 batch. This time, there was a 100 percent placement within the two days. There were more than 180 companies who were part of the placement process who offered various profiles in numerous sectors.

The Summer Placement process is usually conducted in IIM Calcutta during the October or November. The process is initiated to provide placements to students who wish to take offers from top recruiters of the country in various areas of management.

There were 188 jobs opportunities offered from the Finance and Consulting branch, which constituted 41 percent of the whole batch. The highest number of jobs were offered from the Goldman Sachs in the Finance sector. In the Consulting sector, The Boston Consulting Group made the feat as the top recruiter.
A total of 5 private Equity companies and 7 Investment Banking firms took part in the placement process.

NITI Aayog had made a visit to the IIM Calcutta campus and presented 5 offers at the Placement process. 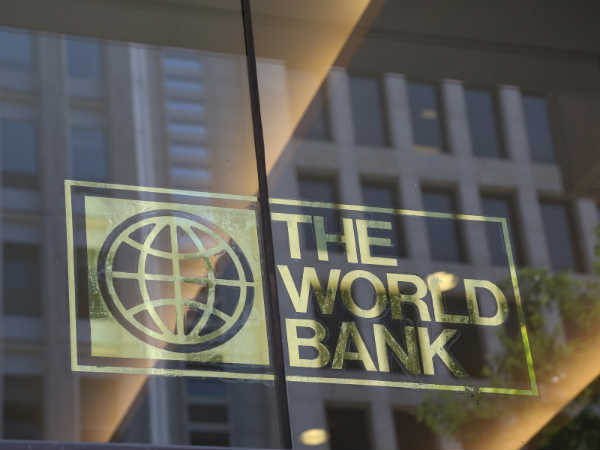 These placements work as a foundation and a launch pad for the students of IIM and focus on the institution's stronghold in the numerous sectors in the country. 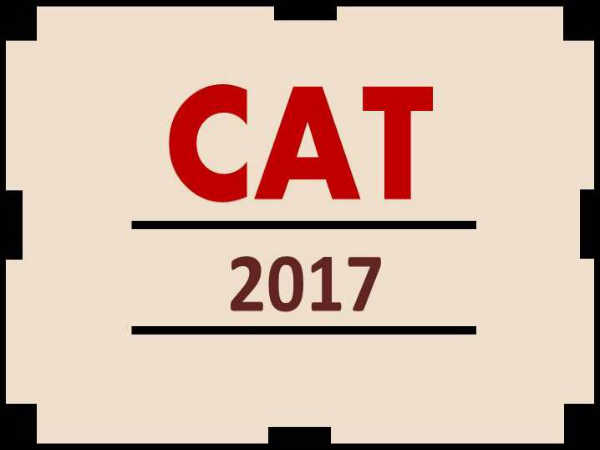