IIM will now be able to function with the status of 'complete autonomy' as the Union cabinet on Tuesday cleared the Indian Institutes of Management (IIM) Bill, 2017 to grant to the elite B-schools autonomy and let them to issue degrees instead of diplomas like how they are doing now.

A tweet from Frank Noronha, chief spokesperson of the government after the meeting tweeted, "The IIM bill, under discussion for the past fours years, will grant the premier management schools autonomy is terms of administration, recruitment and daily functioning."

The bill will allow IIM to "grant degrees to their students and complete autonomy, combined with accountability," he added. The bill will ensure IIMs are "board-driven, with the chairperson and director selected by the board."

These rules gives so much freedom to the B Schools that it cannot be intervened even by the Human Resources Development (HRD) Ministry or the President.

Earlier the governmnet used to keep giving suggestions to the B Schools and had the authority to either accept or reject a proposals. This also involved cases like the appointment of directors and the chairman of the board of governors.

Initially there were mixed reactions for the bill as people feared that it would erode the autonomy of these colleges. Nevertheless, there was an intervention by the prime minister's office, the HRD ministry made changes to the draft, accommodating most of the demands of the elite schools. Some of the major concerns such as the composition of IIM boards, selection of board chairmen and course fees, will now be decided by the IIMs with little interference from the ministry. 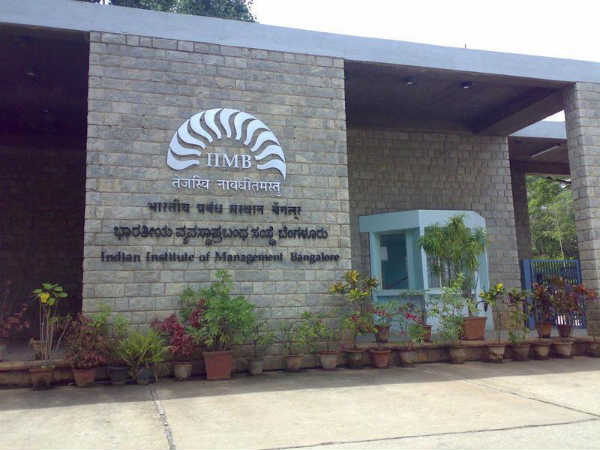