Candidates who had appeared for the IBPS RRB 2020 Scale II and III exam can check their IBPS CRP RRB Result 2020 on the official IBPS website at ibps.in

Candidates qualified in the IBPS RRB 2020 Scale II and III exam will be called for interview which will be conducted by the Nodal RRB with assistance from IBPS and NABARD in consultation with the concerned authority. 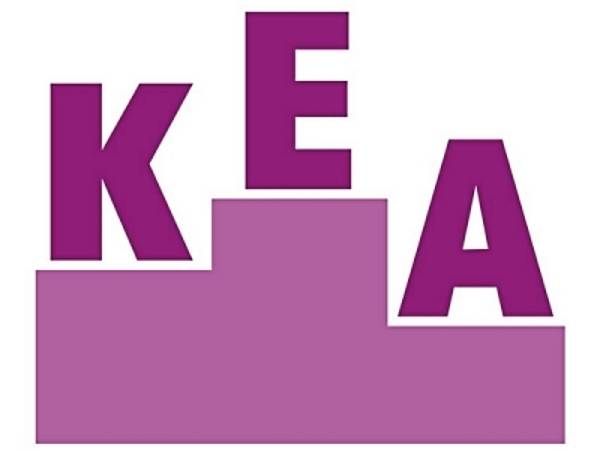 Step 5: Enter credentials such as Reg. No/Roll No, Password/DOB along with the captcha given and click on Login

Step 6: IBPS RRB Result status will be displayed on your screen

Step 7: Download/Take a Screen Shot of the IBPS CRP RRB Result 2020 and save it for your further reference.