Good News: Karnataka To Create 10 Lakh IT Jobs, Opportunities In Related Sectors Under KDEM By 2025

Good News: Karnataka being one of the most sought after destinations for building careers and entrepreneurship, will be creating 10 lakh IT jobs and opportunities in related sectors in the state by 2025 under the Karnataka Digital Economy Mission (KDEM) initiative.

The KDEM, a PPP model initiative, will be driving the creation of ten lakh IT jobs in Karnataka by attracting large investments in IT and related sectors, and boost the economy in the state.

Confirming the same, Deputy Chief Minister Dr. C N Ashwath Narayan, who also holds the Electronic and the IT-BT portfolio said, "The KDEM will create ten lakh jobs by 2025 and will help Karnataka to reach the goal of $150 Billion in IT exports and also to become a $300 Billion Economy by 2025." 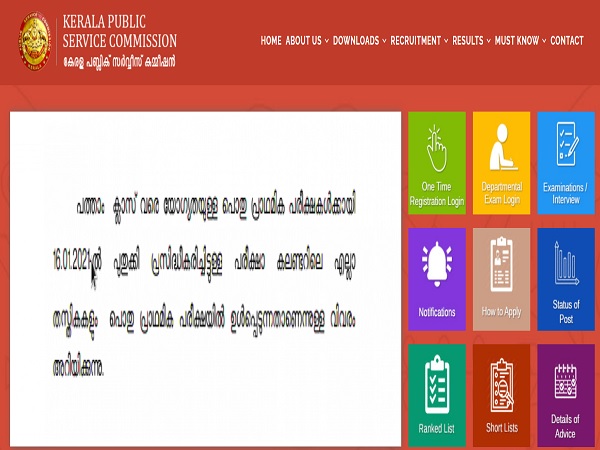 Speaking at the inauguration of KDEM office, the IT-BT Minister spoke about building a robust infrastructure, improving connectivity, uninterrupted and effective power supply, and bridging the urban-rural divide through 'Beyond Bengaluru' initiative as part of the Karnataka Digital Economy Mission (KDEM) which aims at enhancing the contribution of digital economy to GSDP to 30 per cent.

The IT sector, currently contributes 25 per cent of GSDP of which 98 per cent accounts for Bengaluru, according to E V Ramana Reddy, Addl. Chief Secretary Dept. of electronics, IT/BT.

Seeking a bigger role for the Karnataka Digital Economy Mission (KDEM) in the economic development of the state, Dr. Ashwath Narayan said, "The government wanted KDEM to be more industry friendly and keeping this in mind it has allowed for 51 per cent stake to Industry associations while retaining a minority holding of 49 per cent for itself. The government wants to act rather as a facilitator than an authority," he added.

The Karnataka Digital Economy Mission (KDEM), is a public-private partnership (PPP) model, comprising of Industry associations such as Associated Chambers of Commerce and Industry of India (ASSOCHAM), NASSCOM, India Electronics & Semiconductor Association (IESA) and Vision Group on Startups with a 51 per cent stake while Karnataka government owning 49 per cent stake in KDEM.