The admit cards for the candidates who had registered to attend the Graduate Aptitude Test in Engineering (GATE) 2017 exam has been released by the Indian Institute of Technology, Roorkee (IIT-R), the oldest Technical Institution of Asia, on Thursday.

In order to get into institutions such as IITs, IISc, Universities, Laboratories and various other institutes in India for post graduate programs, GATE is the entrance exam that one needs to attend.

Candidates can download the admit card for the GATE 2017 exam in the official website of IIT-R. Around 9.2 lakhs people had registered themselves at IIT Roorkee for GATE 2017.

Candidates are advised to carry the admit card to the test center along with at least one original and valid photo identification. These identity proof details must have been entered by candidates while filling the application.

The exam is scheduled for February 04, 05, 11 and 12 across selected cities in India as well as at international centers. 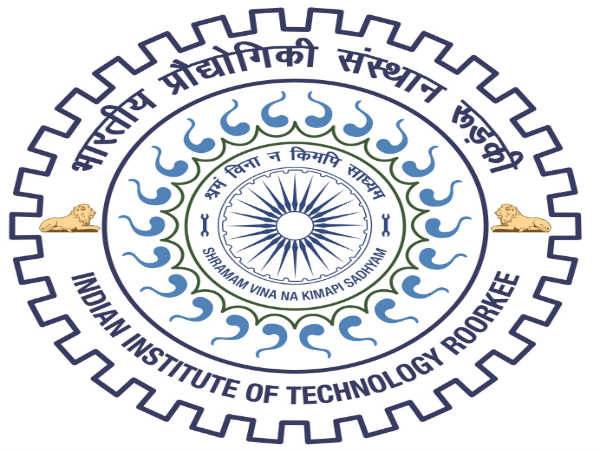