Flipkart - a Bengaluru based Indian e-commerce company has announced that it will help create over 70,000 seasonal jobs - direct as well as indirect in India through its 'Big Billion Day' sale at the onset of the festive season in the country through its supply chain involving roles such as delivery executives, packers, pickers, etc. in addition to creating jobs at its (Flipkart) seller partner sites and kirana stores.

This is likely to be further supplemented by creation of jobs in ancillary activities and sectors like the vendor locations, freight partners, etc. as the whole business ecosystem grows exponentially during the festive season, according to a statement by Flipkart.

The E-commerce outlets have their business scale up during the festive season compelling them to make substantial investments in the necessary areas to meet the requirement specifications as well as handle the surge in orders. 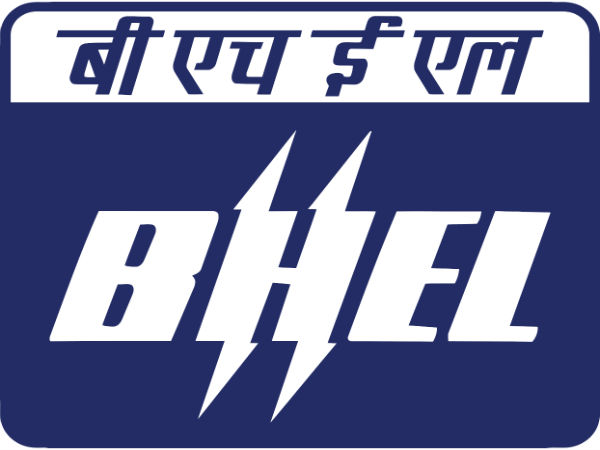 "The expansion and strengthening of the supply chain will help create a robust system enabling millions of new e-commerce users to shop online seamlessly as lakhs of ecosystem players gear up for the festive season," the retail outlet added as reported in The Economic Times.

Last year, during the festive season, Flipkart and its opponent Amazon had announced generation of over 1.4 lakh provisional jobs in the supply chain, customer support, service connectivity, etc. in leading to their festive sales.

"This year, Flipkart is employing nearly 70,000 people in its supply chain, along with generating lakhs indirect jobs at its seller and other ecosystem partners' locations," according to a statement by Flipkart as reported by ET.

On creating jobs though BBD sale, Amitesh Jha, Senior Vice-President, Ekart and Marketplace, Flipkart said, "We are focused on creating impactful partnerships that offer great consumer experience while creating additional opportunities for progress of the entire ecosystem as it scales for the BBD," as reported by Economic Times.

In addition, the e-commerce company has decided to onboard more than 50,000 Kiranas for last-mile connectivity which is likely to generate thousands of seasonal jobs this festive season.