The All India Council for Technical Education (AICTE) has decided to offer engineering degrees in regional Indian languages from the academic year (2020-21). The Council has allowed colleges to offer engineering courses in eight regional Indian languages including Hindi, Bengali, Telugu, Tamil, Marathi, Gujarati, Kannada, and Malayalam. This move will benefit students particularly from rural and tribal areas. 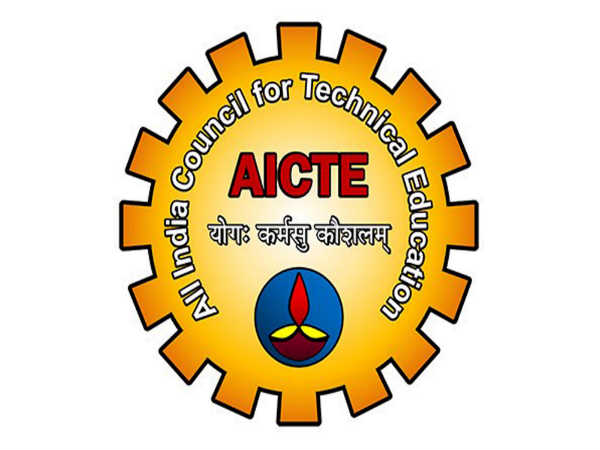 The Council has decided to roll out engineering courses in regional languages after considering the students who want to stay away from these courses due to language hurdles. Students can now pursue technical courses in their mother languages which help them to understand the fundamentals in a better way. Many developed countries including Germany, France, Japan and Russia offer engineering degrees in their own languages.

The official sources confirm that the AICTE is putting its best foot forward to offer engineering degrees in 11 more languages in future. The Council is offering course material in the regional Indian languages and translating the under Swayam platform.

In March, AICTE made Mathematics and Physics optional in Class 12 for aspirants who want to get admission to BE and B. Tech courses in March. The new amendment has received strong criticisms from academicians who consider mathematics as a foundation for Engineering. 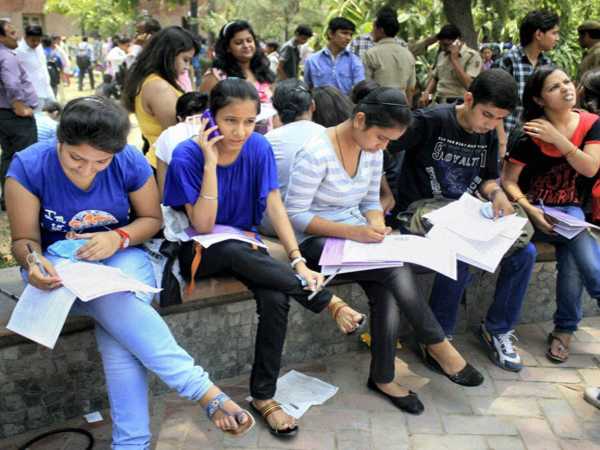 Can You Become An Engineer Without Mathematics And Physics?