The online registration for DU admission to undergraduate courses of Delhi University saw around 200 entries within 10 minutes after it was thrown open to the public.

"Between 6 pm and 6:10 pm, we saw around 200 online registrations. If the present momentum continues, we can expect around 10,000 applications on the first day," said an official associated with the admissions department.

Within a one-and-half hour, the numbers shot up to around 6,300 applicants, an official release said. "The two most sought after courses are BCom and BA (Hons) in English. In the sports category, maximum registrations were for basketball and extracurricular activities," it said.

The online registrations for admissions to undergraduate programs began for its 60 UG courses in 62 colleges affiliated with the varsity with around 54,000 seats. "We are monitoring the developments," said the official.

However, aspirants were held up waiting to access the registration page which was burdened due to the initial rush.

The varsity is scheduled to announce its first cut-off list on June 20, 2017. As of now, six cut-off dates have been announced. However, further cut-off lists may be announced depending on vacant seats in colleges, an official statement said.

Earlier in the day, the Delhi University's 10-day counseling session or 'Open Days' began with around 600 students flocking the North Campus with a bag full of questions. 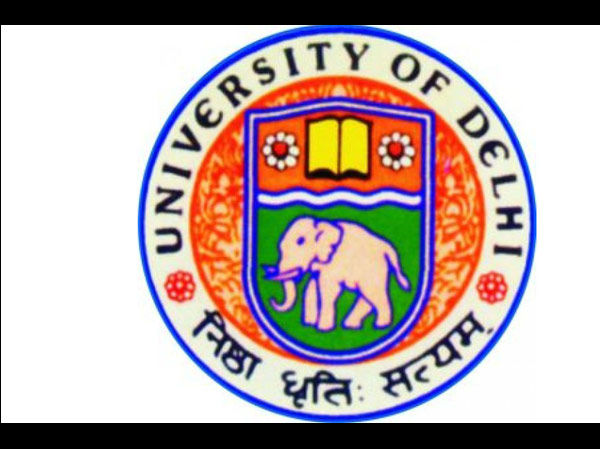