While the University has not provided any precise information about the admissions process, it is expected that registration for Delhi University admissions 2021 would begin in the last week of July or the first week of August. It went on to say that the university's vice-chancellor has stated that the dates and admission process for this year will be announced soon.

The University of Delhi is awaiting the University Grants Commission's (UGC) judgement on the Central Universities Common Entrance Test (CUCET 2021). Also, the results of the Class 12 board examination. 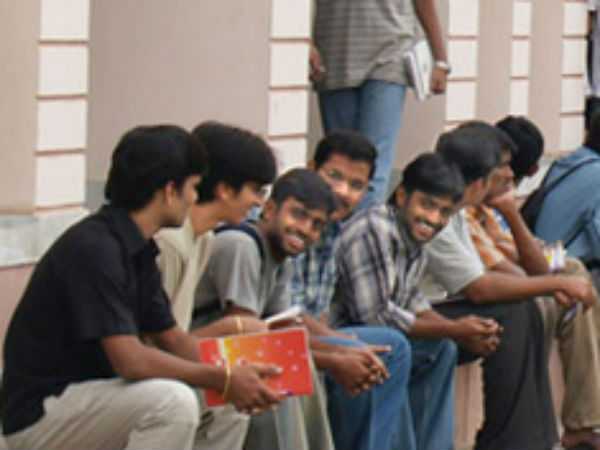 New Academic Session For Engineering And Technical Courses To Commence From October: AICTE

The Supreme Court has ordered the CBSE and other state boards to announce the Class 12 results by July 31. As a result, it is being anticipated that Delhi University will begin the admissions process in the first week of August.