According to Zee News, the Education Minister of Delhi, Manish Sisodia mentioned a few more shortcomings of government schools through his tweets. As per the minister's tweets, 67% children could not do simple three digits by one digit division.

Whereas, 44% children were found to be unable to do two digits subtraction with borrowing and 5% could not recognise single digit numbers.

"Chunauti 2018" has been formed with the aim of training all class 9 students during the academic year 2016-2017, irrespective of their learning levels and they will be trained and mentored in order to help them to successfully appear for Class 10 examinations in the academic year 2018.

Soon after the launch of "Chunauti 2018" on June 27, all class 6-9 students of government schools were assessed for their learning levels. This intervention comes on time when determining the current learning level of children and keep track of their progress every now and then is quite essential.

The school teachers played a major role in this assessment by conducting it between July 14 and 16.

What are Nishtha and Pratibha groups?

Now, the students with low learning levels are being assigned to two groups namely, Nishtha and Pratibha.

Nishtha group will strive to build basic reading, writing and numeracy skills of the chosen children in the coming days. On the other hand, Pratibha will stay focused on the grade specified curriculum.

The purpose behind introducing Nishtha and Pratibha groups is to help the children of Nishtha group learn to read. Once they are capable enough to read, they will be moved to the grade specific curriculum in order to make them confident and ready to participate in learning activities. 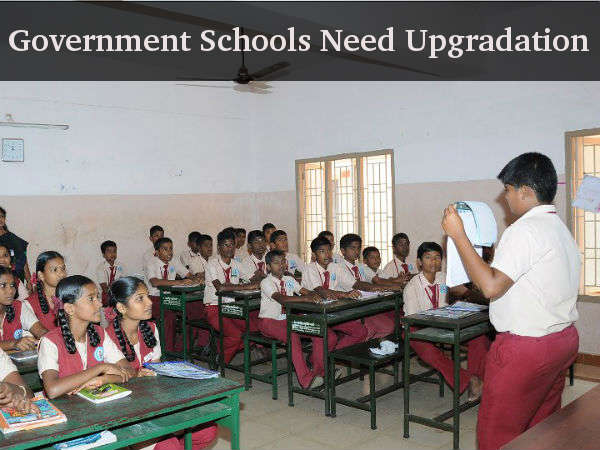 Government schools need to upgrade themselves