While Google doodle today commemorated the existence of 131 years of Hole Puncher, it simultaneously punctured the expectations of the Indian audience who came in search of a children's day doodle.

"Today we celebrate 131 years of the hole puncher, an understated -- but essential -- artefact of German engineering. As modern workplaces trek further into the digital frontier, this centuries-old tool remains largely, wonderfully, the same," Google said in its description on the doodle. 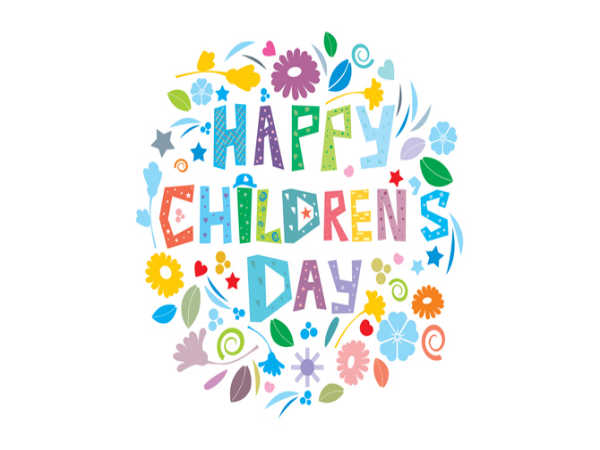 The fact that Google gave a miss to the birth anniversary of former Prime Minister of India Jawaharlal Nehru and decided to celebrate Hole Puncher instead has stirred reactions from twitter users who mocked the act.

Kinda feel like someone was told to do a Google Doodle and couldn’t think of anything so just picked up something on their desk and decided a hole puncher was it… pic.twitter.com/Q8gEilP6AC

Some of the sarcastic tweets about children's day google doodle 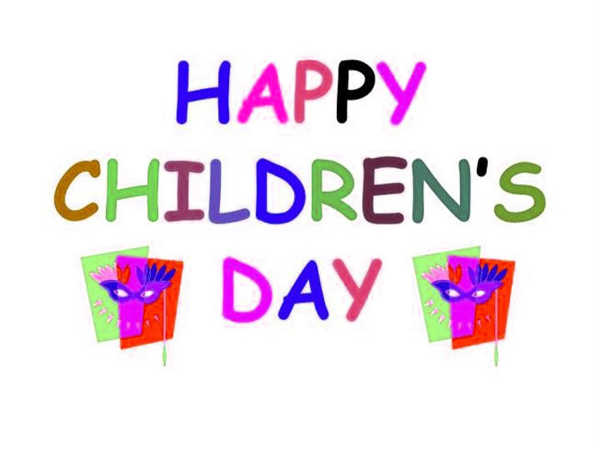