The starting of November has marked the downpour of heavy rains in Tamilnadu. As a result, schools have remained closed since Tuesday in Chennai and other coastal districts. As usual, roads have been waterlogged, causing traffic and chaos around the state.

The Meteorological Department stated that moderate rain was expected in next 48 hours, schools located in Chennai, Kancheepuram and Thiruvallur will not open.

Water-logging looms over the city

In Chennai, dealing with the water stagnation seems to be a task than the rainfall itself. Hence students were advised to safely stay indoors to avoid any untoward indoors. Two students were reported to have demised due to a lightning attack while using their mobile phones.

In Chennai, Nungambakkam received 12 cm and Airport 17 cm and both Kancheepuram and Tiruvallur districts recorded over 10 cm of rain in the last 24 hours alone.

Commutation, a task but authorities hopeful

Although commutation would be a problem for students in such a condition, the corporation is doing its bit in desilting the Cooum river, as well as the Adyar river during the rain holidays Around 5000 dwellers in that area, were evicted from encroachment recently, having expected rains after the weather forecast. 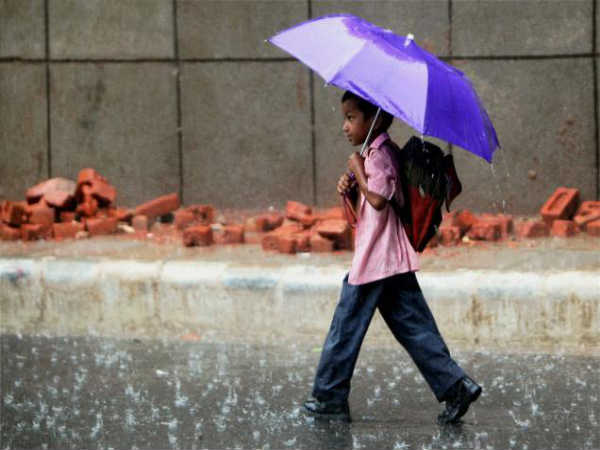