In a move to enforce education for all children and catch hold of schools that are at default in attendance rate, the Centre has decided to monitor the enrollment, regular attendance and primary education of all students aged between six and 14 years under the Right of Children to Free and Compulsory Education (RTE) Act, 2009.

According to a spokesman of the Haryana School Shiksha Pariyojna Parishad on Thursday, the central government had made Unified-District Information System for Education (U-DISE-2016-17) for compiling information related to government and private schools.

He also said that the Union Ministry of Human Resource Development has directed the database of each student to be prepared in the Data Management Information System. The schools that would be included in the database are all government, private, recognised and unrecognised schools providing education for Classes I to XII.

The spokesperson said that action would be initiated against any school that fails to provide correct information for U-DISE or Student Data Management Information System (SDMIS). It is the duty of the principals of these schools to fill up all information of students. Also, after getting it checked, submit the same in the office of District Education Officer concerned by the next day in case of U-DISE, and by January 15 in case of SDMIS. 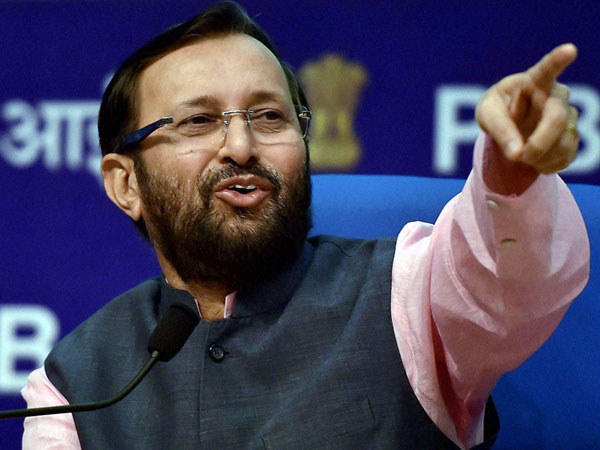