Central Board of Secondary Education (CBSE), which is the organising body of UGC NET 2018, has released the answer key and recorded response challenge. Candidates who have appeared for the examination can visit the official website of UGC NET to check the question papers and answer keys.

Candidates can also raise the objections against the answer key/recorded response until July 27, 2018. Aspirants can submit the documents in support of the challenge of answer key through email to net@cbse.gov.in. However, emails sent to other mail ids or sent after 27 July 2018 will not be accepted. 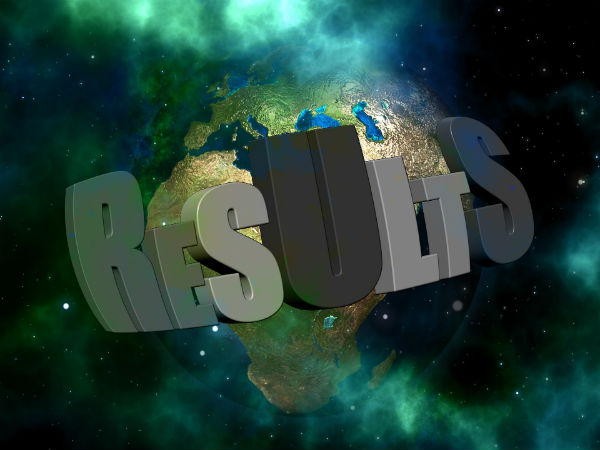 According to the UGC NET website, candidates are advised to take a printout of the OMR sheets, recorded responses, answer keys and challenges submitted by them for future reference.

The official website has clearly mentioned that the refund of the fee paid by the candidates for the challenge of answer keys/recorded response will be credited to the credit/debit card, through which the transaction has been done by the candidate, directly. However, this is possible only if accepted by CBSE.

UGC NET is conducted for the Assistant Professor and Junior Research Fellowship (JRF) posts in Indian universities and colleges. According to the HRD Ministry, the next edition of UGC NET will be conducted by NTA in the month of December. 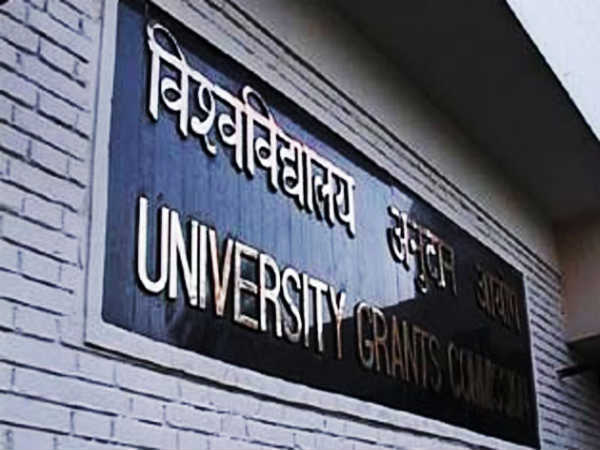