The detailed notification for the UGC NET 2017 has been released by the Central Board of Secondary Education (CBSE). This has the official information bulletin for the exam.

What does the UGC NET 2017 notice contain?

The information bulletin carries the essential information about all the aspects of the exam including eligibility requirement, application process, and exemption eligibility.

The admit card for successful applicants would be available on the official website in the third week of October. 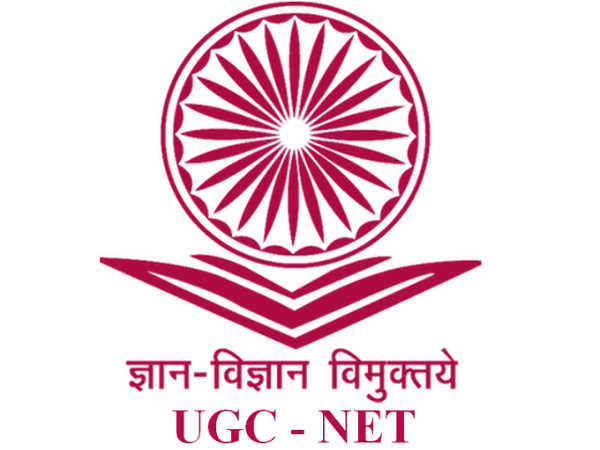 Candidate must have obtained minimum 55% marks (without rounding off) in Master's degree. Candidates in the final of your Master's degree can also apply.

While there is no upper age limit for Assistant Professorship, for Junior Research Fellowship (JRF) the upper age limit is 28 years as on November 1, 2017. A relaxation up to 5 years is provided to the candidates belonging to OBC/SC/ST/PwD categories and to women applicants. The detailed relaxation norms are available in the official information guide.

Candidates who have passed the UGC/CSIR JRF examination prior to 1989 are exempted from appearing in NET. The candidates who have cleared the States Eligibility Test (SET) accredited by UGC for eligibility for Assistant Professor held prior to December 1, 2002, are exempted from appearing in NET, being eligible to apply for Assistant Professor anywhere in India. For SET held from December 1, 2002 onwards, the qualified candidates are eligible to apply for the post of Assistant Professor only in the universities/ colleges situated in the state from where they have cleared their SET. 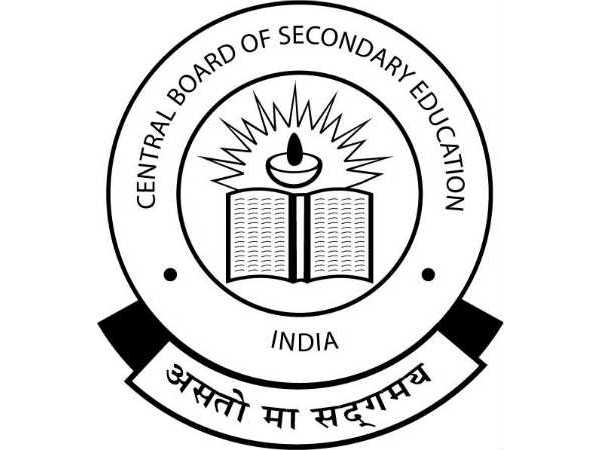