CBSE Class 10 and 12 Exam Dates Postponed: Read to Know When!

As the assembly elections are coming up in the month of March in five states, the CBSE School exams for classes 10 and 12 have been postponed from March 1 to March 9.

The Central Board of Secondary Education (CBSE) has stated, "We gave careful consideration to situations before postponing exams by week which will now allow students to get more time for preparation."

Similarly, the UP board examinations were also postponed after the Election Commission recently announced the dates for assembly elections in Uttar Pradesh in February and March. The UP Board examinations are now scheduled to be held after March 11.

For assembly elections in Uttar Pradesh, Punjab, Uttarakhand, Manipur and Goa, the counting day is on March 11. There will be seven phases of polling for the 403 assembly seats in Uttar Pradesh on February 11, 15, 19, 23 and 27 and March 4 and 8 according to an announcement by the Election Commission.

Earlier, the Uttar Pradesh Examination Board had announced the scheduling of dates for the polls between February 18 and March 21 for Class 10 and Class 12 examinations. But later, after consulting the education department authorities, it postponed the dates.

However, the date sheet for the UP Board exam has not been released yet. Also this time, the Central Board of Secondary Education (CBSE) is confident of releasing the results in time. 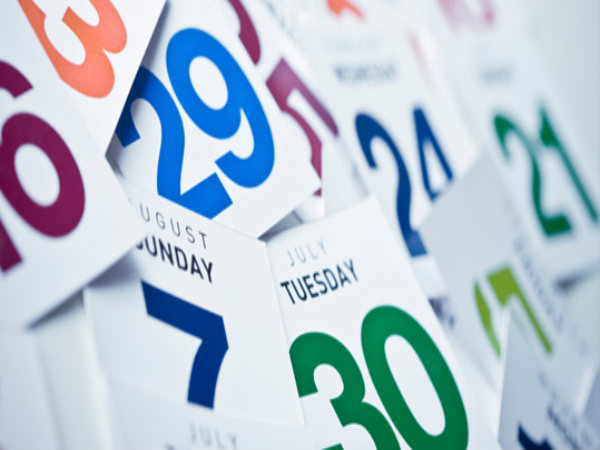 ICSE, ISC exams to be rescheduled due to elections, CBSE Tries To Avoid Dates Conflict