An official notification has been released by the Indian Institute of Management (IIM) Lucknow regarding the most sought after management entrance exam, Common Admission Test 2017 (CAT 2017). Also, the IIM will also be releasing a tutorial to understand the format of the test on October 18. Candidates are advised to work on the tutorials available on the website well in advance.

What does the IIM CAT official notification read?

According to the notification by IIM, Lucknow, the IIMs will conduct the computer-based Common Admission Test 2017 (CAT 2017) on November 26 at 140 test centres across the country in two sessions.

Why is CAT held?

The CAT 2017 entrance examination is held for admission to these 20 IIMs and more than 100 institutes across India.

The admission process consists of

The previous academic performance of the candidates, relevant work experience and other similar inputs in short listing and ranking of candidates will be the other criteria for shortlisting the candidates. 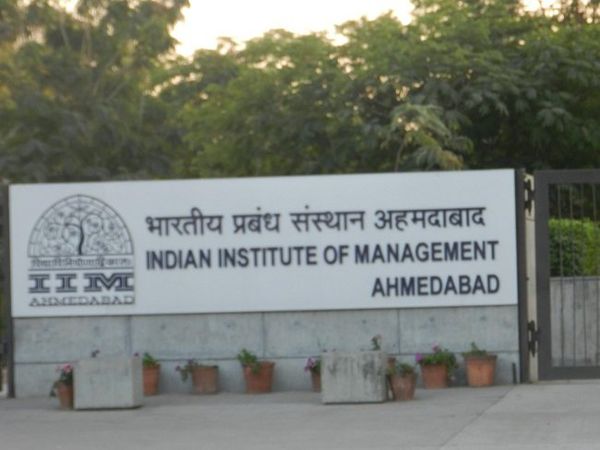 "Disclosing, publishing, reproducing, transmitting, storing, or facilitating transmission and storage of the contents of the CAT or any information therein in whole or part thereof in any form or by any means, verbal or written, electronically or mechanically for any purpose, shall be in violation of the Indian Contract Act, 1872 and/or the Copyright Act, 1957 and/or the Information Technology Act, 2000. Such actions and/or abetment thereof as aforementioned may constitute a cognizable offence punishable with imprisonment for a term up to three years and fine up to Rs 2 lakhs," stated IIM.