The varsity had published the Bachelors of Arts (BA) and Bachelors of Science (Bsc) Part II Honors exam results and Major Exam exam 2017 results in the month of September.

The Gour Banga University Part I and Part II Results of General and Honors degree were also released on the official website of the university on November 29, 2017, viz. Yesterday.

The Calcutta University had released the results for BCom Part II (Honours) exam 2017 on September 20, 2017, and the BA, BSc, BCom Part III (General) exam results were published on August 31, 2017.

About University of Calcutta

How to Check the Calcutta University BCom Part II Results? 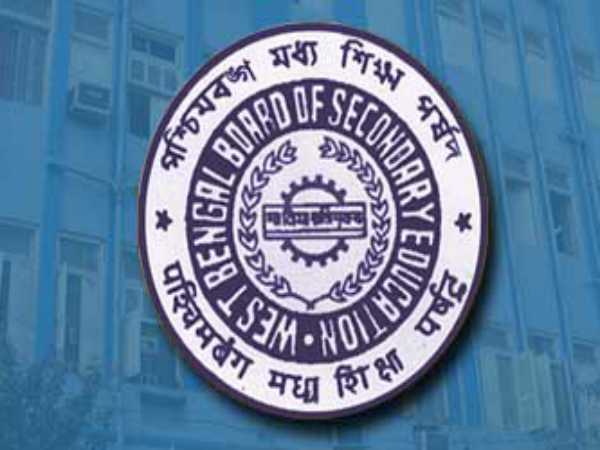