Board Exams 2021 News: No Board Exams In January-February; Dates for Class 10, 12 Exams To Be Announced Later

Board Exams 2021 News: The board exams for classes 10 and 12 will not be conducted in January or February, but at a later stage, the decision regarding which will be taken in days to follow, according to Union Minister for Education Dr. Ramesh Pokhriyal.

Interacting with teachers from across the country during a live webinar on the impending board exams, the education minister clearing all speculations said, "The class 10 and class 12 board exams will not be held in January-February. The board exams will be held but postponed. The dates regarding conducting the board exams 2021 will be announced later"

Ruling out cancellation of board exams, Mr. Pokhriyal said, "Cancelling board exams and promoting students without a proper examination process will result in putting a stamp on these students. It might result in students facing a lot of trouble in getting jobs and perusal of higher education in the future. We do not wish that for our students. Thus, board exams will be held later, but not cancelled."

Applauding teachers during the interaction, the Minister pointed out that several countries have cancelled their entire academic year, but our teachers continued to work hard and did not let any candidate waste their academic year. Teachers are no less than corona warriors for teaching 33 crore students across countries during this tough phase, the Education Minister added. 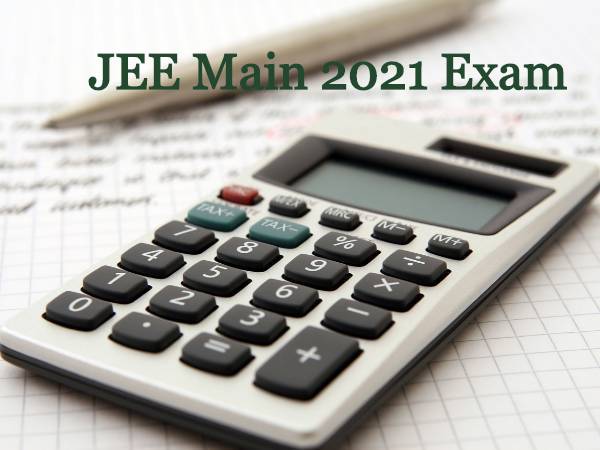 Board exams that are usually held in the month of February will be delayed due to pandemic. The speculations, however, about conducting the board exams arouse following a decision on holding the JEE Mains exam in four phases.

The Ministry of Education had recently announced that the first edition of JEE Mains exam will be held from February 23 to February 26, 2021 with subsequent rounds in the months of March, April and May respectively.