The Bihar government has announced cash incentives for girls seeking jobs in the central and state governments. If female aspirants pass the preliminary exams conducted by the Union Public Service Commission (UPSC) or the Bihar Public Service Commission (BPSC), the Nitish Kumar-led government would grant financial assistance to them. The financial incentive will aid candidates in their preparation for the main examination and interview.

In a meeting led by Chief Minister Nitish Kumar on Tuesday, the Bihar Cabinet approved the proposal. The cabinet took 17 decisions during the meeting, and this was one of them. 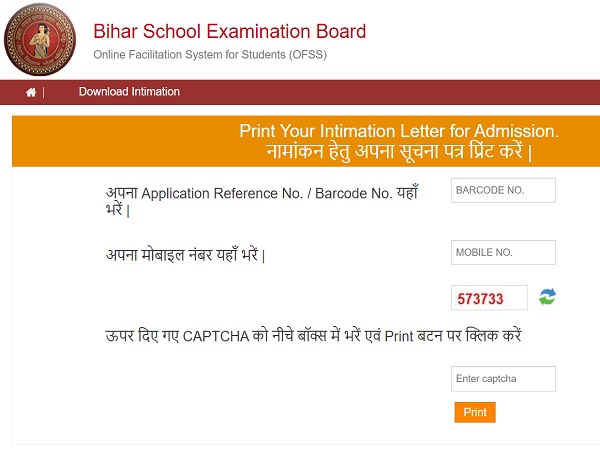 Earlier, only applicants from the SC/ST and backward classes were eligible for incentives after passing the UPSC and BPSC preliminary exams. The Bihar government has now extended the incentive to all female job applicants in order to encourage women to prepare for government posts.

Two days after CM Nitish Kumar made the announcement while giving a speech after raising the Tricolor at the Gandhi Maidan in Patna on Independence Day, the decision to grant financial incentives to female aspirants was made.