In a move to revamp the research unit of Bangalore University (BU), it has formulated a single window clearance system for the projects. This comes after a committee set up to investigate the proceedings of the unit declared that BU had poor standards with no conducive research environment.

"It is a nightmare as there is a blockade in every stage of administration. It is a detrimental factor for pursuing research in the university," project investigators doing research at BU told the committee.

The committee said that there was official apathy that curbed the growth of research in the university and especially in the physics projects related to atmoic energy and ISRO.

In post graduate departments there are 120 projects worth Rs 32 crores going on. On the other hand, Indian Institute of Science (IISc) has done 887 projects worth 1,031 crores rupees. Also, the number of projects and the budget allocated for it per year it is by far large in IITs and IIScs in comparison with BU.

Most of the better projects are from the science department and the other department need to buck up, the committee informed.

"We are setting up a research administration cell with a dedicated officer to handle research related matters," Vice Chancellor Thimma Gowda said.

Bangalore University is working towards its shortcomings and is planning to set up a research promotion board and introduce schools to encourage interdisciplinary studies. "Right now the files of a research project first goes to the registrar and then to the finance section. In the single window system, all stakeholders will work under one officer to speed up the process and resolve issues immediately," Gowda added. 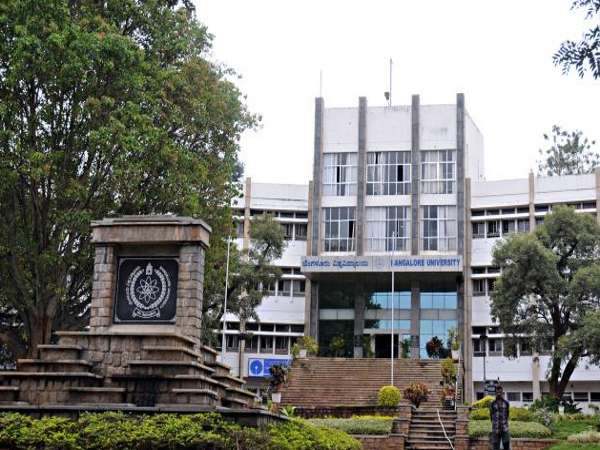