Earlier, the Supreme Court of India on June 24 has clearly stated that it will deny permission to conduct the Andhra Pradesh Intermediate (Class 12th) board exams 2021 unless the government prepares a concrete plan. The top court said the precautionary measures suggested by the state for holding the Class 12th board exams 2021 are not satisfactory. The Bench of Justices AM Khanwilkar and Dinesh Maheshwari said, "Even if there is a single casualty, we will hold you responsible. We may order compensation amounting to one crore." 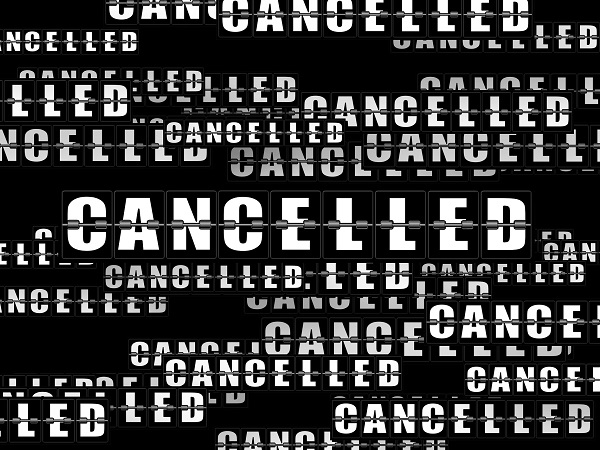 The apex court was hearing a petition seeking cancellation of AP 2nd year Intermediate board exams 2021 filed by Advocate Anubha Shrivastava Sahai. The AP government has informed the supreme court only 15 students instead of 18 will be allowed to appear for the exams in a single room. The court has asked the government whether it has worked out a formula to accommodate around 5.20 lakh students. In a reply, the state government said 34,000 rooms had been identified so far for holding the exams.

Earlier, the Andhra government had informed the supreme court that it wanted to conduct 2nd-year intermediate exams by July last week. The Bench has asked the government why it is keen on holding the board exams when there are new variants of COVID-19 such as delta plus in circulation.