IIT Madras had earlier decided to conduct the semester examinations in the written mode from 10 May 2021 at Kendriya Vidyalayas.

"The semester exams of January - May 2021 which were scheduled to be conducted from May 10, 2021, are postponed due to the pandemic. The revised dates and the mode of exam will be announced later," stated a circular from the Institute. 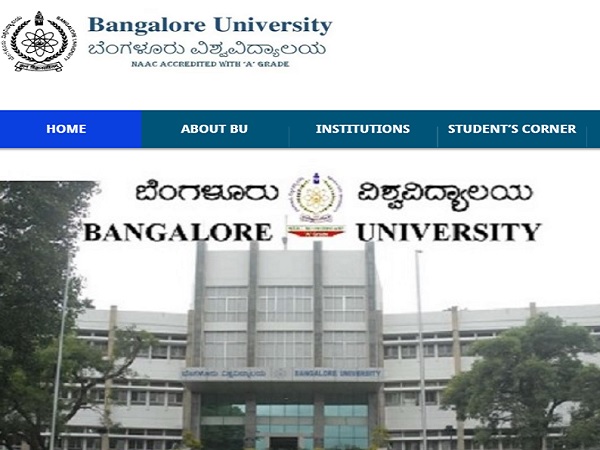 Anna University had decided to take an online re-test of students from its four campuses from 03 May 2021. The decision has been taken as the students faced technical glitches during exams conducted in February and March.

"The online re-test will not be held on May 3 owing to the pandemic. The fresh dates will be notified soon with the revised timetable," announced Anna University on its website.

Madras University has also postponed its examinations that were scheduled to be conducted from May 17, 2021. According to the University Professor, "The Professors have not yet set the question papers. Alternate ways are being looked upon." 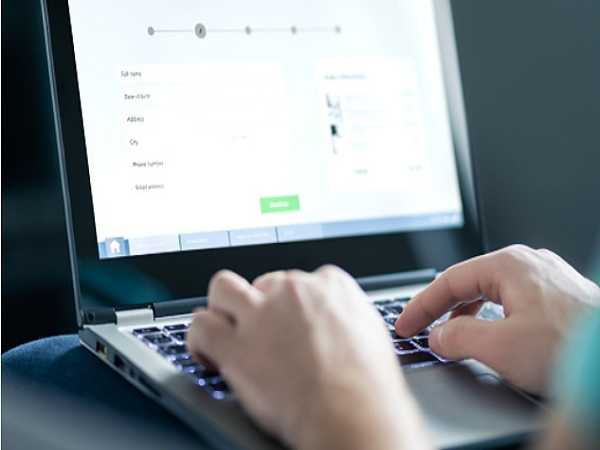