Amazon is on the lookout for new employees. The tech giant recently announced that it is planning to hire 55,000 employees globally, with around 40,000 of those positions in the United States and the rest in India, Germany, and Japan.

The job openings vary from technical positions to corporate responsibilities to warehouse duties packing and shipping goods for the online retailer.

During the pandemic, like other companies, laid-off workers, Amazon's headcount grew as more people stayed at home and ordered toilet paper and groceries from the online retailer. It hired 500,000 staff last year alone.

Amazon presently employs over 1.3 million people worldwide, making it the second-largest private employer in the United States, after retail rival Walmart, which is also hiring. The firm announced on Wednesday that it would hire 20,000 staff to fill online purchases and operate lifts at its Walmart and Sam's Club warehouses. 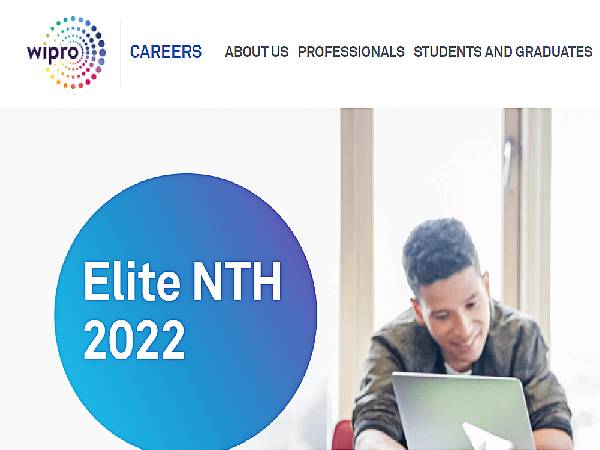 Amazon, like Walmart before it, is under pressure for how it treats its employees. Despite the failure of a union effort at an Amazon warehouse in Alabama earlier this year, other unions and advocates continue to target the firm. The Teamsters, one of the country's largest unions, announced in June that it would increase its attempts to unionise Amazon employees, claiming that the firm exploits workers by paying poor wages, forcing them to work at high speeds, and providing little job security.

Amazon said on Wednesday that the significant number of job postings is due to the company's expanding operations, which include its cloud computing division and a plan to launch satellites into space to beam internet access to Earth.

The available jobs in the United States are spread over 220 Amazon facilities across the country, according to the Seattle-based company.